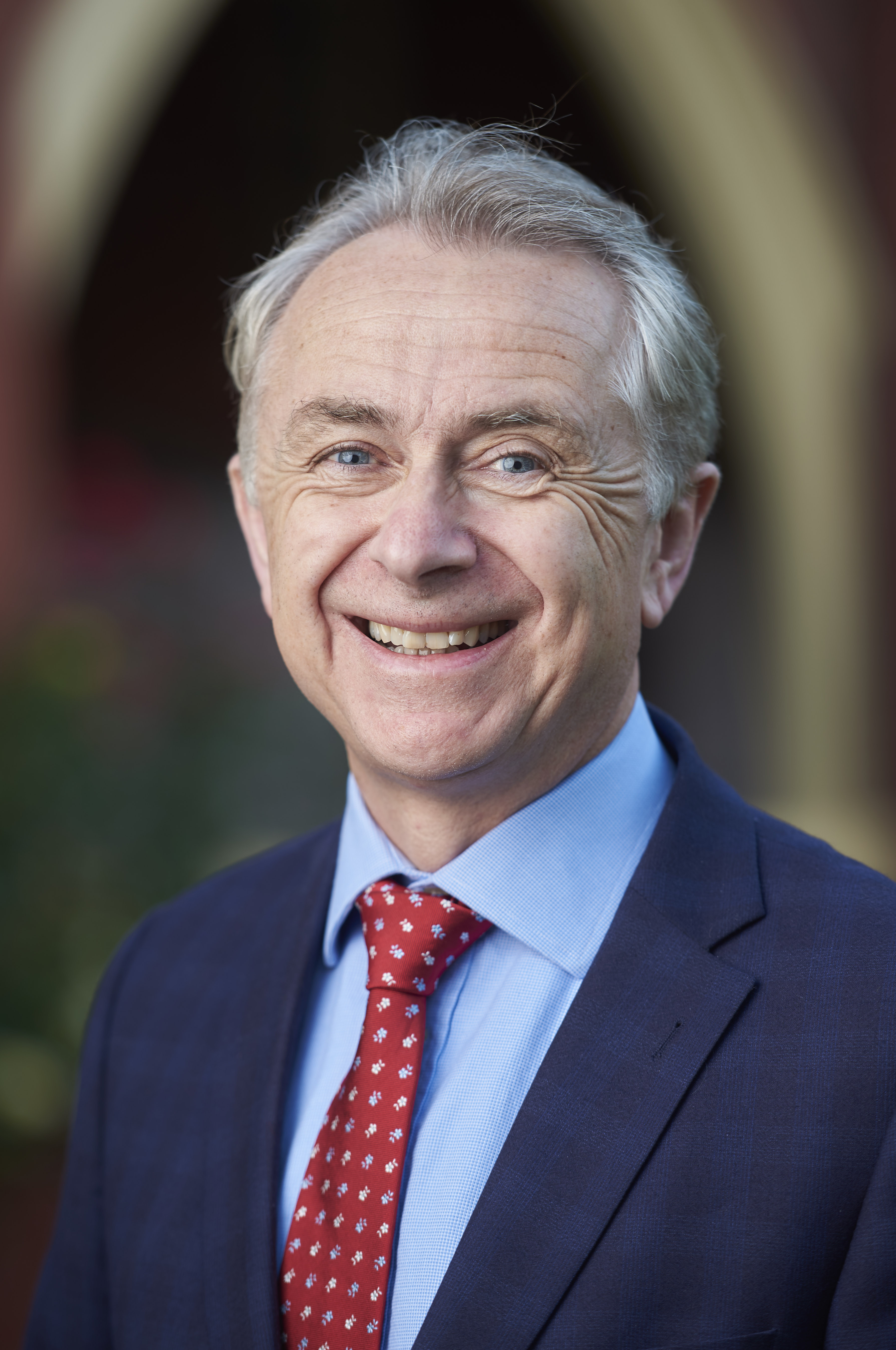 Educated in the United Kingdom and after a flirtation with financial services, Tom Batty headed south to start teaching in New Zealand at Thames High School. He commenced his career in boys’ education at St Patrick’s College, Wellington (New Zealand) before heading to Australia above the Bondi waves at Waverley College (Australia).

Returning to the UK, Batty taught mathematics and served as a house master at Eton College (United Kingdom) before his appointment as the ninth principal of Scotch College, Melbourne (Australia) in 2008.

While at Eton he was introduced to the work of IBSC through Roxbury Latin School (United States) former Headmaster Tony Jarvis. Batty attended his first IBSC Annual Conference at Lindisfarne College (New Zealand) in 2009, and Scotch College hosted the 2012 IBSC Annual Conference. After the conference Batty joined the IBSC Board of Trustees, serving as chair from 2018-21.

Of his 35 years in education, he has spent 32 in boys’ schools. Across New Zealand, Australia, and the UK, as teacher and most recently principal, and through courses, conferences, trips, tours, and friendships in the United States, South Africa, Asia, Europe, and South America, Batty has observed different cultural and systemic approaches to the common thread of growing good men.

Batty is interested in the relationship between the micro and the macro, the judgement that rests between awareness and action, the interface between social and economic enterprise and parallels to mathematical pattern in the social world. He is married to Lee and they have two daughters, Poppy and Anna, both of whom, to differing degree, share his lifelong passion for Brentford Football Club.