Join us to hear stellar speakers share inspirational and insightful ideas on connecting our boys and communities with the future. 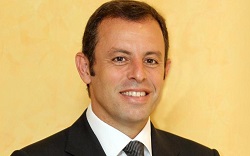 In 2011, the Masia and all its sections is moved to San Joan Despí. Masia is synonymous with accompaniment—no other word better defines what it does. It accompanies athletes from the first day they arrive at the club and become part of the youth system, both in their sports training as well as academic and personal matters. Athletes are trained for life, acquiring emotional skills that support them in all areas of their careers. All the best football players—Puyol, Messi, Iniesta, Guardiola, Xavi—have been students in La Masia. Teachers and educational staff help students combine their academic work and sport. The support extends to players’ families, the coach, and medical services.

Born in Barcelona, Rosell earned his MBA from ESADE. In 1990, he started working in COOB’92 (Barcelona 1992 Olympic Games) in the International Marketing Department, responsible of the international sponsors. In 1993, he was manager in Spain of the Swiss company ISL, a sport marketing company and the commercial agent of CIO, FIFA, FIBA, UEFA, and IAAF, as well as of the LFP (Spanish football league). In 1996, Rosell joined Nike, responsible for sports marketing for Spain and Portugal. He was the architect of the Futbol Club Barcelona contract, which is still in force. In 1999, he moved to Rio de Janeiro to work as sports marketing manager of Nike in Latin America. He managed the contract between Nike and the Brazilian Football Confederation.

Rosell returned to Spain in 2002 and founded the company Bonus Sports Marketing, S.L. His company developed Football Dreams, a social and sports project that took place in Africa, Asia, and Latin America. Its main goal: Use football to help the social development of the African continent.

“We are very familiar with the benefits of boys’ schools. In fact, we could perfectly say this in front of a camera. Yet, it seems that this type of education still lacks acceptance in today’s society. We do have to be sure about what we are doing as educators and tell the world about our experiences educating boys in a personalized way,” says Alfonso Aguiló Pastrana, president of Red Educativa Arenales (Arenales Educational Network), which brings together 26 schools in Spain, Portugal, Germany, the United States, and other countries. He also serves as a consultant for educational institutions in more than 30 European, Asian, and American countries.

Pastrana is the president of the Spanish Confederation of Schools (CECE), a nonprofit organization that represents private and subsidized education in Spain. Its main purpose is to contribute to the modernization of an education system that addresses the challenges of a digitized and globalized world.

He worked for 11 years as the headmaster of Tajamar School, a boys’ school in Madrid, and currently serves as president of the Arenales and Alborada foundations, both promoting a new group of schools in Spain. Pastrana has published 10 books on education and anthropology, as well as more than 300 articles in various magazines and publications.

Is it possible to understand the human brain? Can we learn how it works? Are we able to influence it to make good things happen? Managing our emotions is crucial to happiness. Let us help boys connect with their present, heal past wounds, and passionately regard their future.

Marian Rojas Estapé holds a degree in medicine and surgery from the University of Navarra. She works as a psychiatrist in Madrid at the Spanish Institute of Psychiatric Research, dedicating her attention mainly to people with anxiety problems, depression, personality disorders, behavioral disorders, family therapies, and psychosomatic disorders.

Estapé is a professor at the IPADE business school in Mexico, where she teaches courses on emotion management, leadership, and issues related to personality, mind, and stress to managers and entrepreneurs. She has worked on several cooperation and volunteer projects outside Spain. She actively supports the AFESIP Foundation in Cambodia where she has been helping prevent sex trafficking in Southeast Asia as well as conducting therapies with rape and prostitution victims. Currently Estapé cooperates with this project from Spain.

Since 2007 she has traveled the globe to give lectures in Spain, England, the United States, Mexico, Chile, Colombia, and Ireland on stress, partners-love, personality, depression, children's education, motivation, happiness, and other topics. Estapé published her first book, How to Make Good Things Happen, about the brain, emotions, and inner balance with the Espasa - Planeta publishing company. Selling more than 130,000 copies in Spain in just 10 months, it became the No. 1 bestselling book in Spain in 2019. Translated into eight languages, it is for sale in more than 10 countries. 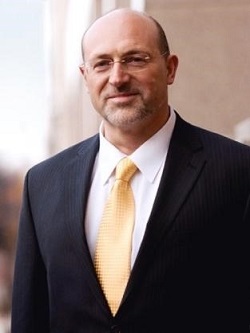 Alexandre Havard is the founder of 15 Virtuous Leadership Institutes around the world. Born and raised in Paris, he was graduated by Paris Descartes University, one of France’s leading law schools. Havard worked as a lawyer in Europe (Paris, Strasbourg, Helsinki) for many years before discovering his mission to ignite hearts for greatness and strive to raise a new generation of virtuous leaders. His books Virtuous Leadership, Created for Greatness, and From Temperament to Character have been translated into 20 languages. 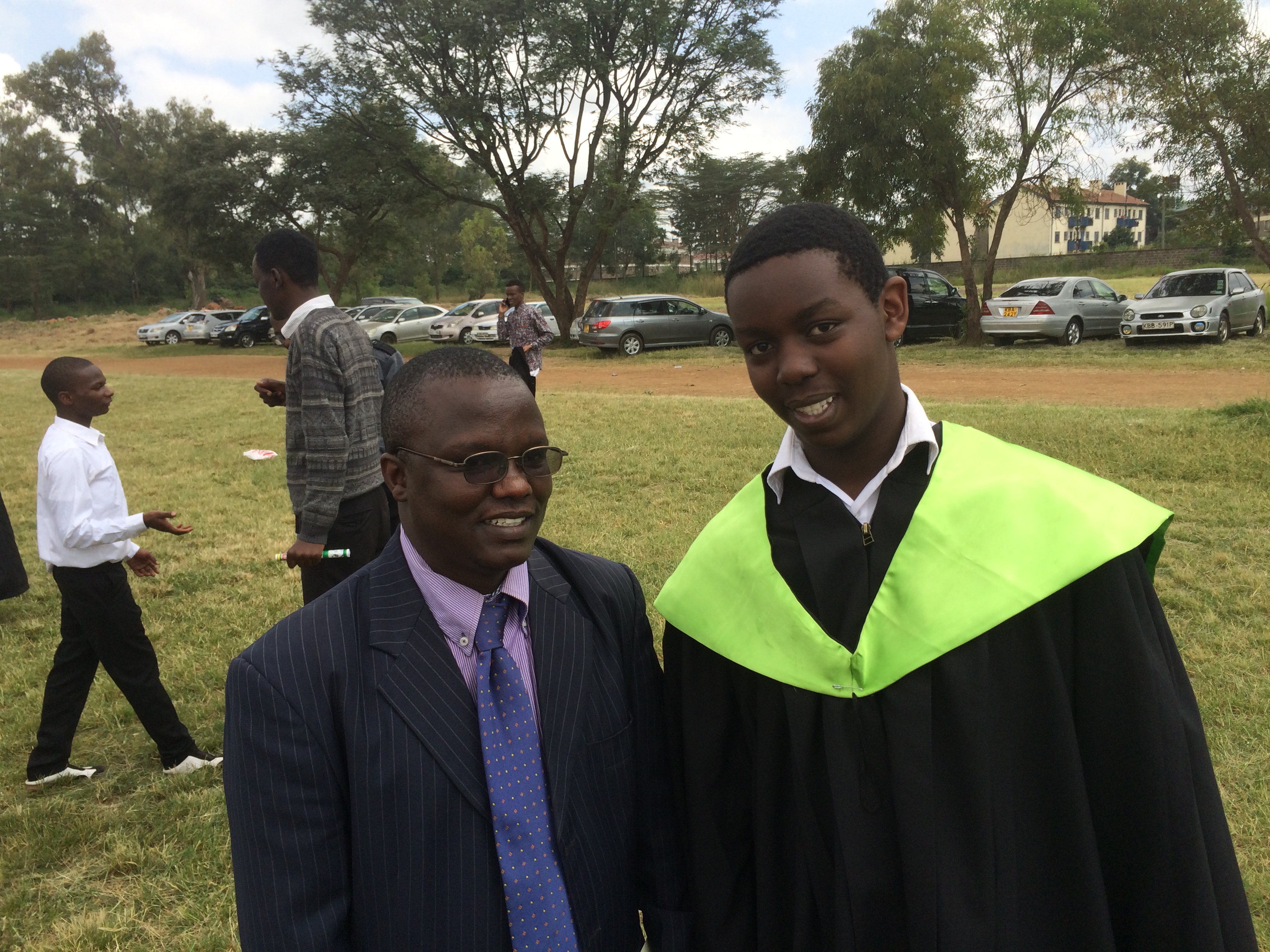 Moses Muthaka holds a diploma in marketing management from the Kenya Institute of Management and a certificate in public accountants part one, as well as leadership and technical studies. Currently he serves as the coordinator of Friends of Gitugu and outreach program manager of Eastlands College of Technology, where he raises funds for school expenses, actively participating and collaborating in village development programs. 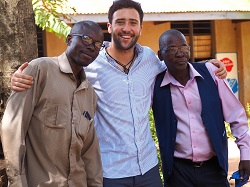 Founder of Spanish NGO Petits Detalls (Little Details), Viaró alumnus Quico Germain has developed his professional career in international cooperation in Uganda, where he runs a project to help and develop orphans. He also has cooperation experience in Egypt, Tanzania, and Palestine, mostly regarding education development and disabled-people care.