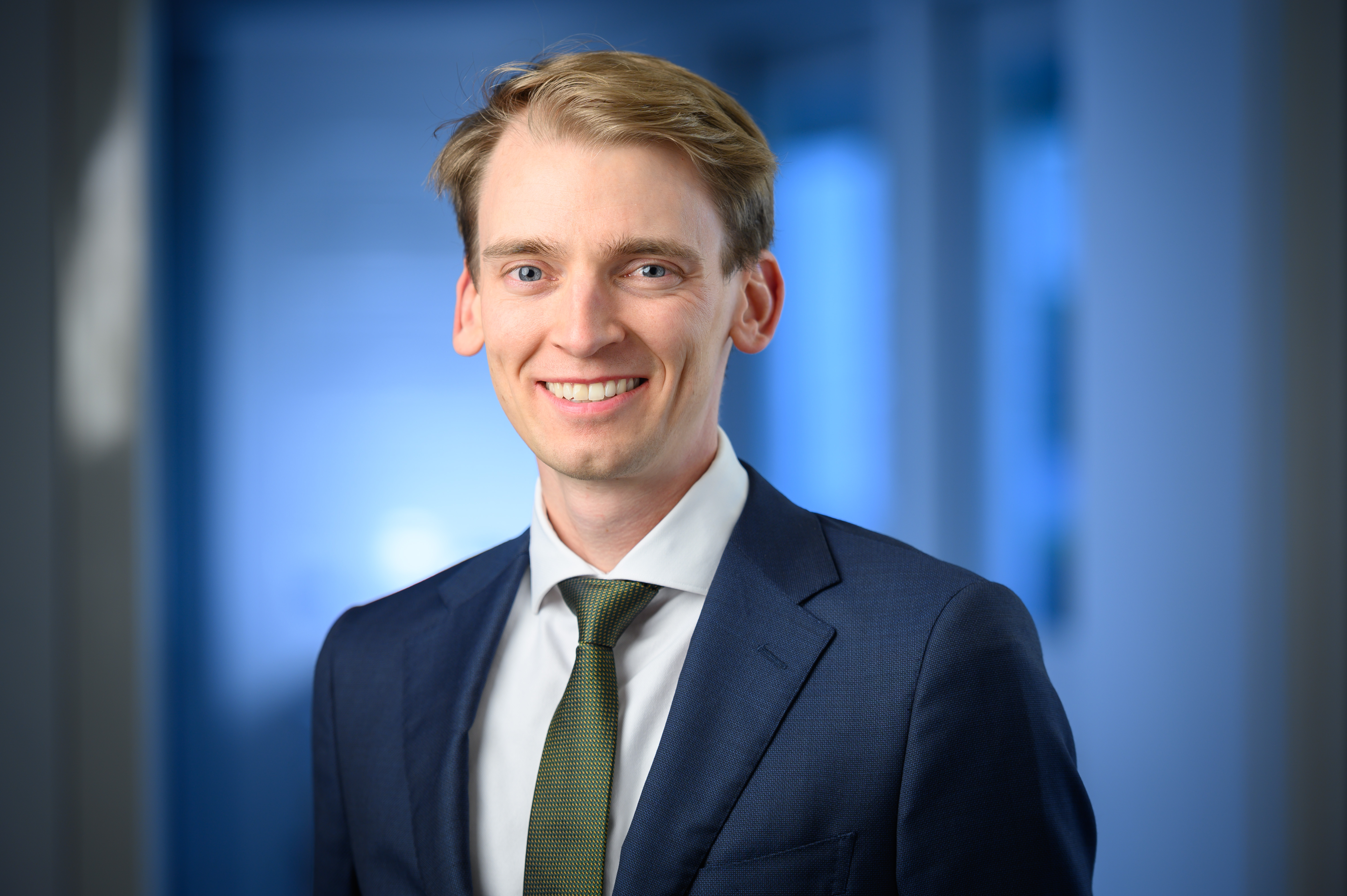 Hugh Chilton serves as director of research and professional learning at The Scots College (Australia). His passion is for people and organizations to be shaped by their vocation. He loves the opportunity to do that at Scots as a history teacher and member of the Executive Leadership Team, being immersed in a community of formation with boys and staff, and helping create partnerships with universities, churches, businesses, and other schools in Australia and overseas. Chilton is also a conjoint lecturer in the School of Education at the University of Newcastle, a member of the IBSC Research Committee, and an early career researcher in the fields of intellectual, cultural, and religious history, publishing his first book in 2020. 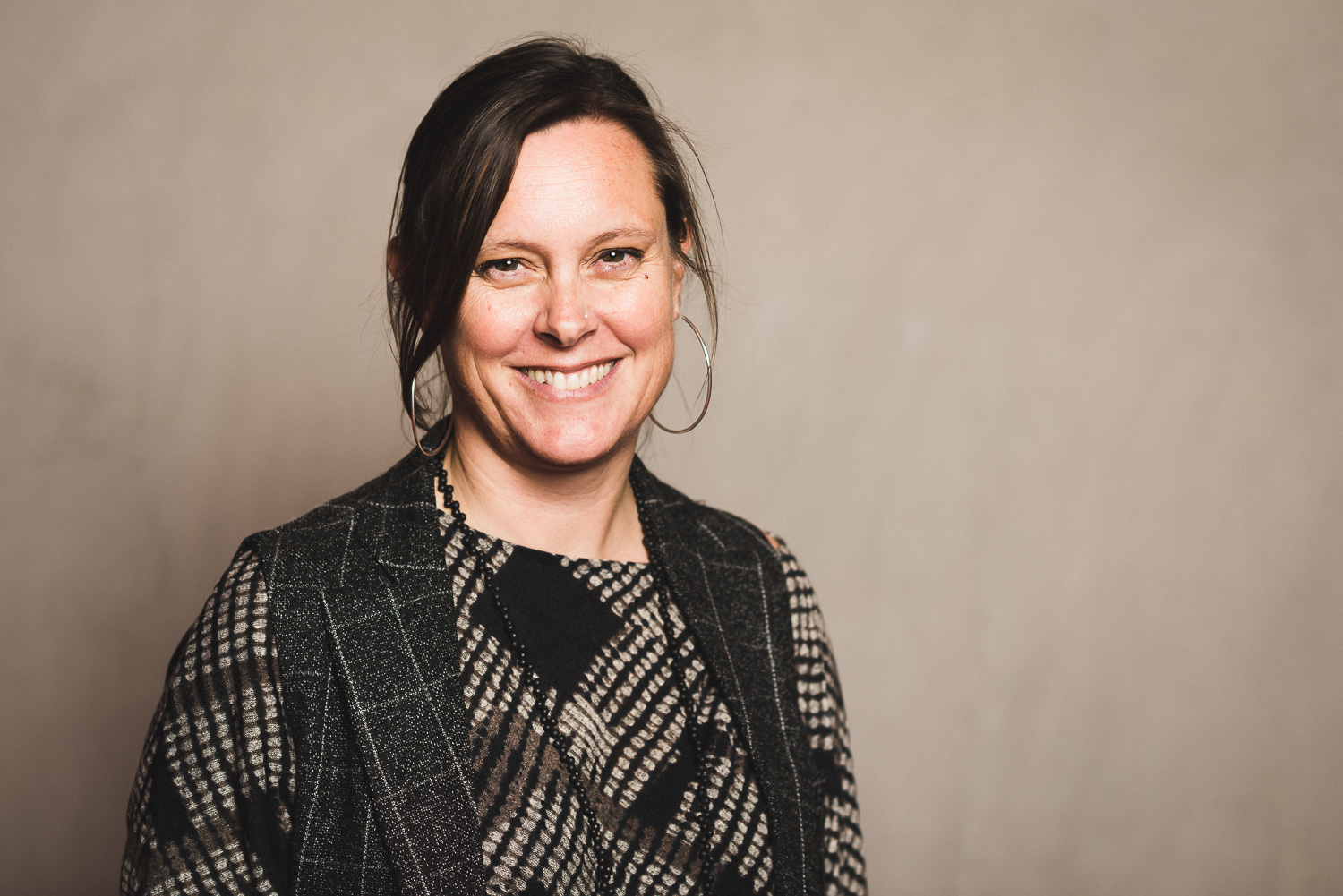 Crabbe has worked with young people—and on issues affecting young people—for over 25 years. She has developed and delivered programs focusing on sexual violence prevention, sexual diversity, pornography, sexting, and the prevention of sexually transmissible infections. Her contributions to public conversations about young people, sexuality, and pornography include television and radio interviews and articles in academic and news media. 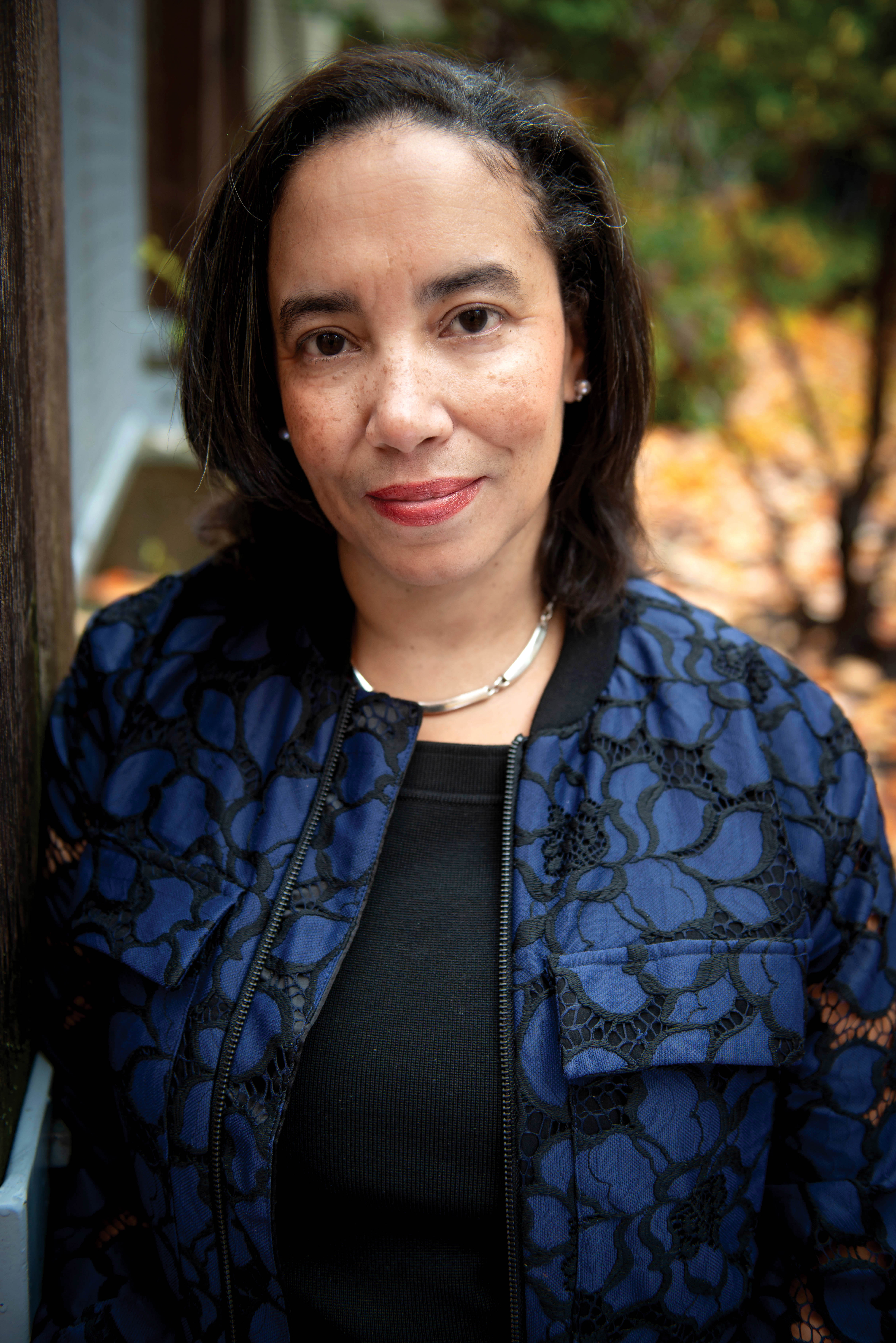 Nancy E. Hill is the Charles Bigelow Professor of Education at Harvard University and a developmental psychologist whose research focuses on parenting and adolescent development. She is the author of the recently published a book, The End of Adolescence: The Lost Art of Delaying Adulthood, which focuses on the experiences and mindsets youth need as they transition from adolescence into adulthood. Professor Hill’s program of research focuses on two areas. First, she studies the ways in which demographic backgrounds interact and impact youths’ opportunities for upward mobility, especially through secondary school and postsecondary transitions. Second, her research focuses on the relational supports and mechanisms associated with adolescents’ emerging sense of purpose and views of the economy as they influence postsecondary transitions to college and career. Professor Hill’s research has been published in leading peer-reviewed journals in the fields of developmental psychology and education, including Child Development, Developmental Psychology, and Journal of Educational Psychology. She has edited five books in the areas of parenting and academic achievement during adolescence and among ethnic minority populations. Professor Hill garnered the Ernest Hilgard Award for Lifetime contributions to psychology from Division 1 of the American Psychological Association. She was named to the National Academies of Sciences Engineering and Medicine’s (NASEM) Board on Children Youth and Families. She is president of the Society for Research in Child Development.

Rob Loe is the group CEO of the Relationships Foundation. He joined the wider family of relational organizations in 2013, to found Relational Schools, having worked as a teacher and senior school leader for well over a decade. He studied education at Cambridge University where he pursued areas of specialism such as schooling and exclusion, the family and community dimensions of social exclusion, and school improvement and effectiveness. Having completed a doctorate in 2015 focused on the measurement of human relationships, Loe now researches, writes, and speaks on the importance of fostering positive relationships among key stakeholders in schools.