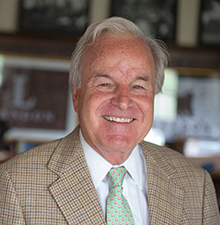 With extensive experience in education, nonprofit, and for-profit sectors, David Armstrong adeptly led IBSC as its fourth executive director until his retirement in 2021. During his tenure he catalyzed growth and membership, raised the organization's global profile, improved the quality and value of the products and services offered to members, and delivered robust revenues to ensure the future of IBSC.

Previously as headmaster of Landon School (United States) from 2004-15, Armstrong demonstrated his steadfast commitment to educating boys, especially in the area of character development, and his passionate advocacy for boys’ schools and all the individuals who serve them.

Armstrong earned his bachelor’s from Princeton University and a J.D. from the University of Denver. Currently, he resides in La Jolla, California, with his wife Liz. They have three children and 10 grandchildren. 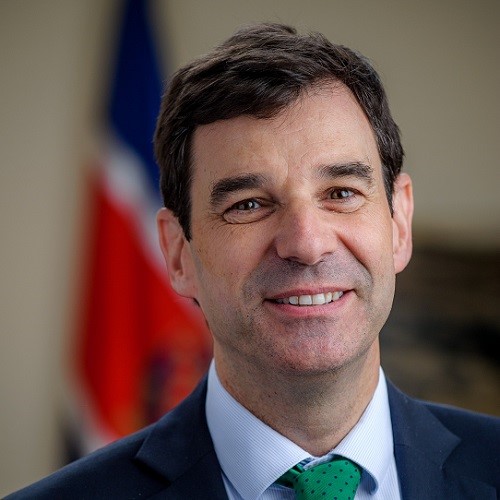 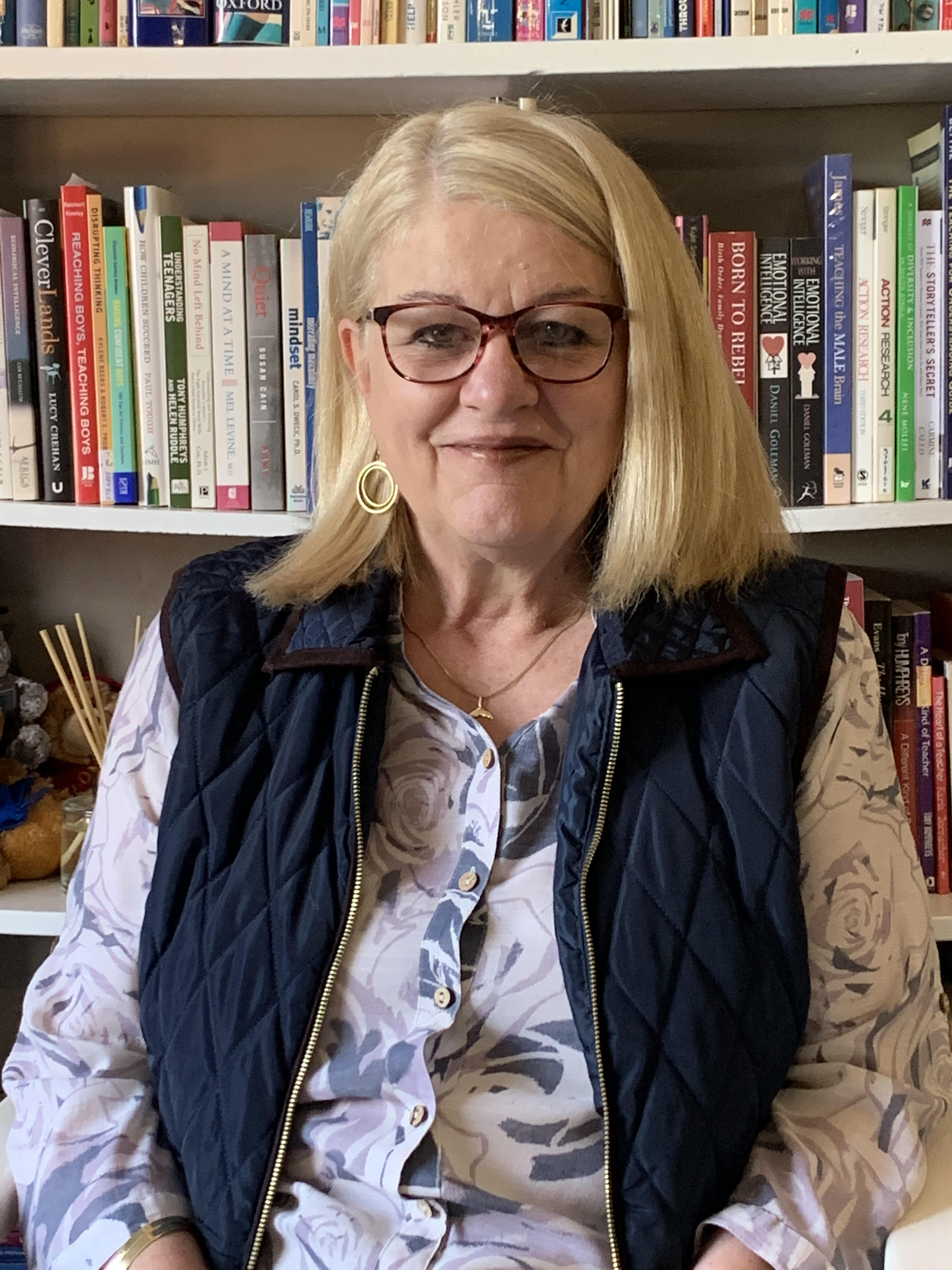 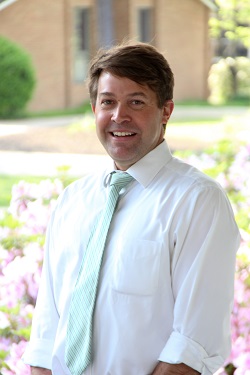 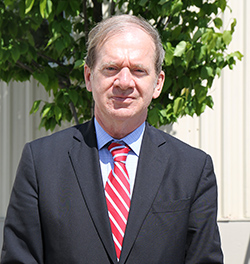 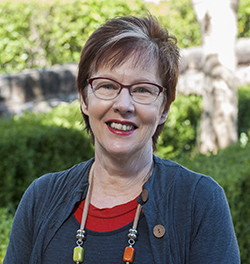