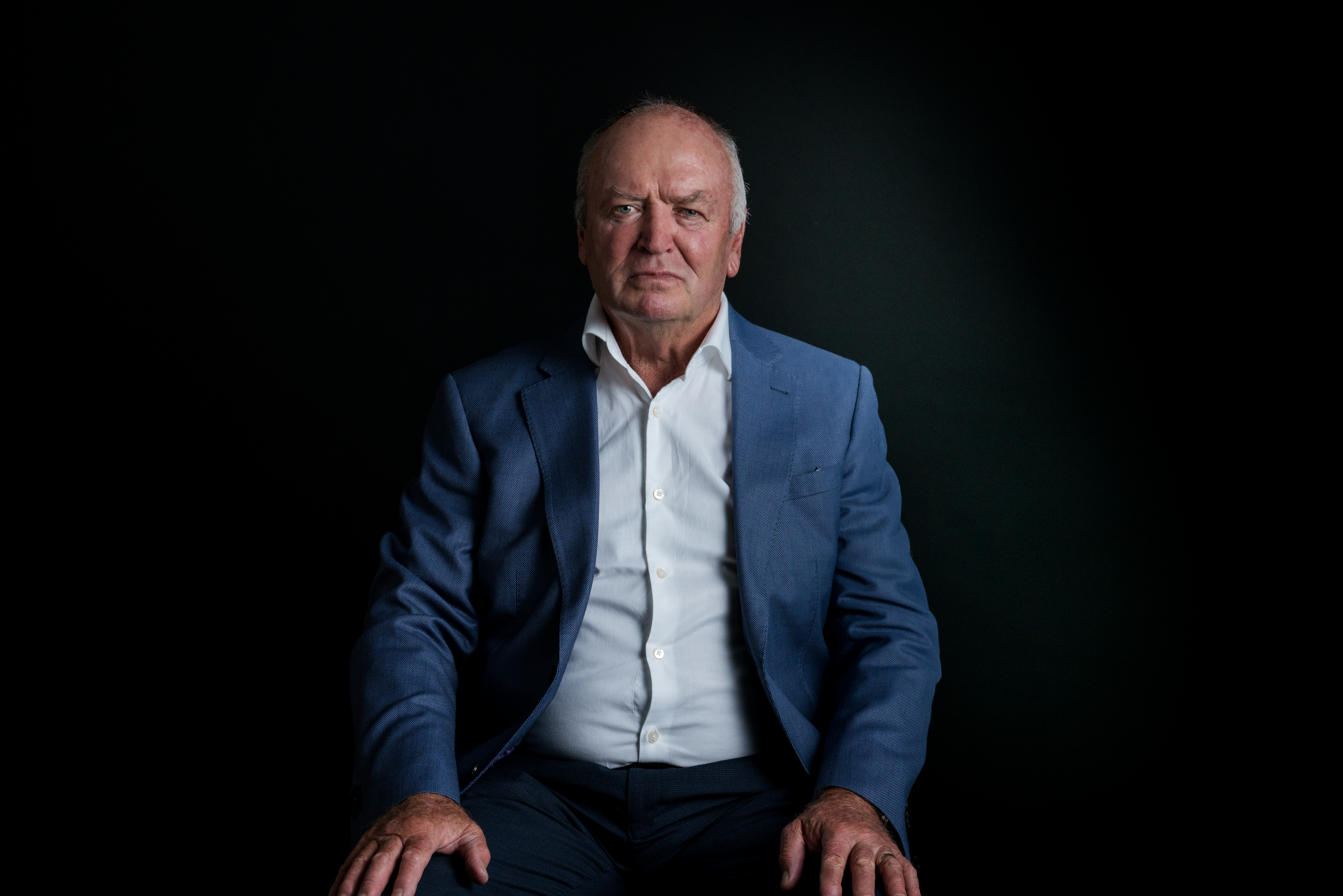 One of New Zealand's most in-demand speakers, Sir Graham Henry coached the All Blacks to glory in the 2011 Rugby World Cup and went on to win Coach of the Year at the International Rugby Board awards—receiving the award for a record fifth time. He finished his All Blacks career as one of the most successful rugby coaches of all time, coaching the All Blacks to 88 wins in 103 tests resulting in an 85.4% winning record. In addition to winning the 2011 Rugby World Cup, the All Blacks have held the Bledisloe Cup every year since 2003, won the Investec Tri Nations five times, and achieved three grand slams against the Northern Hemisphere Home Unions. In 2019, Graham was inducted into the World Rugby Hall of Fame.

Graham also led the hugely successful Auckland team, which won four consecutive National Provincial Championship titles (1993-96), and the Auckland Blues Super 12 team, the competition winner in 1996 and 1997 and runner-up in 1998. He made his international coaching debut in 1998 with Wales, where he stayed for four years. His major achievements in that role included wins over England and South Africa. In 2001, he became the first non-British or Irishman to coach the Lions on their tour of Australia.

On his return to New Zealand, Graham joined Auckland as defensive coordinator and technical analyst. His immediate impact lifted Auckland to the 2002 National Provincial Championship, a feat that resulted in the Blues—starved of success since Graham left for Wales—quickly tying him up for the 2003 Super 12, which the Blues went on to win.

For much of his life, rugby coaching ranked secondary to Graham's school teaching career. His time at Auckland Grammar School (New Zealand), where he nurtured players like Grant Fox, was followed by the headmaster's job at Kelston Boys’ High School (New Zealand) from 1987-96. Graham himself played Senior Rugby and Cricket in Christchurch, Dunedin, and Auckland, and First Class Cricket for Canterbury and Otago.

A shareholder in the successful coaching website The Rugby Site, Graham is often featured on podcasts with coaching tips. He sits on the board of The Plunket and Hillary Foundations and on the advisory board for the Pinnacle Programme. Graham serves as an ambassador for Coastguard and a patron for Kiwis for Kiwi. His speaking topics include the high-performance environment, team culture, motivation, team development, and leadership. 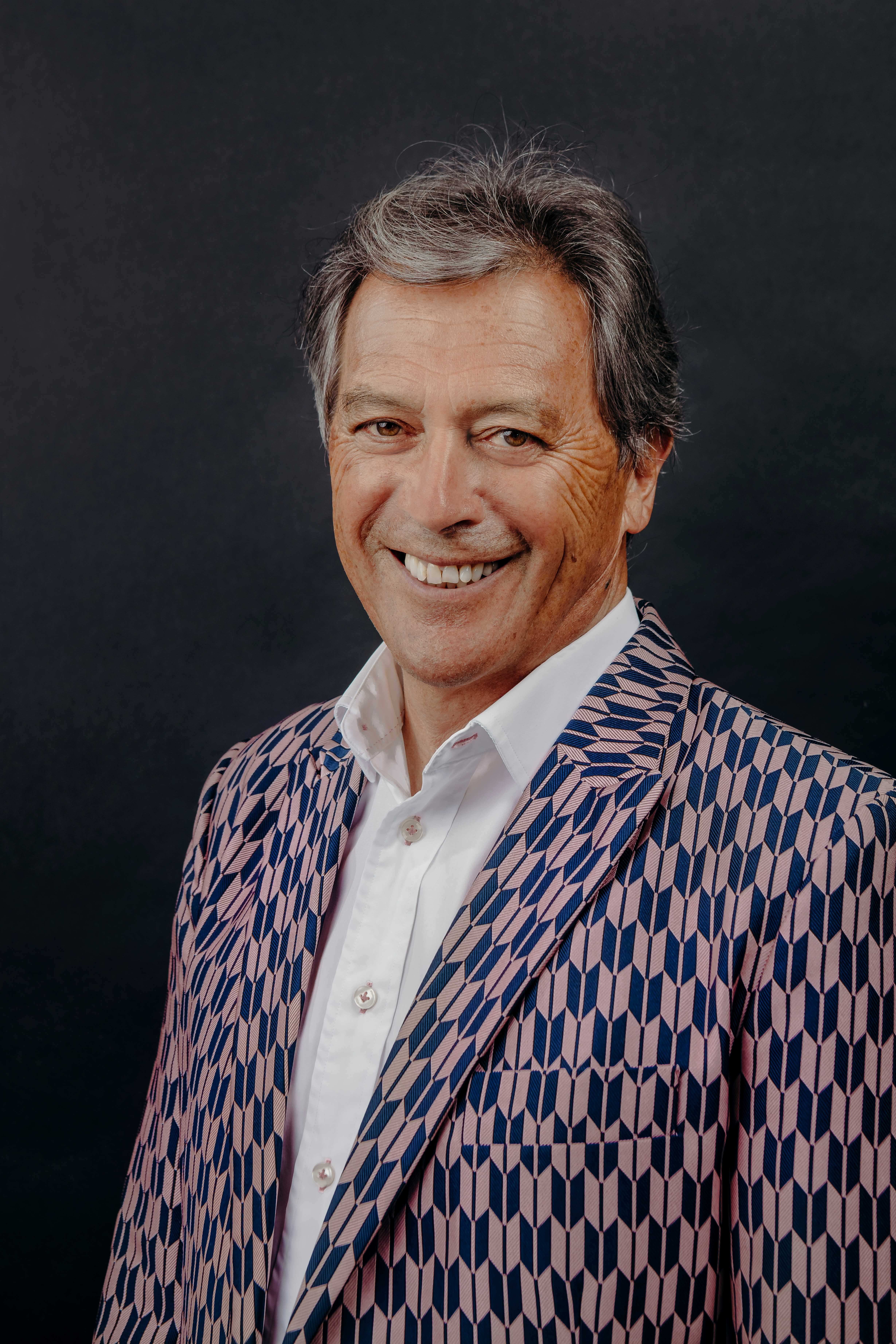 Profoundly inspiring, deeply thought-provoking, and refreshingly authentic, Sir Ian Taylor CNZM is the founder and managing director of Animation Research Limited. This humble, accomplished, and multi-awarded innovator challenges the status quo of our societies and addresses important social issues relating to our educational system and its impact on our people. His switched-on, creative, solutions-focused, “Don’t see why not!” thinking will stay with you forever.

A prominent businessman from Dunedin, New Zealand, Taylor was born in Kaeo to a Pākehā father and Māori mother. He grew up in Raupunga and went to a Catholic boarding school in Masterton. He and his wife, Liz, have two children. He has an LLB degree from the University of Otago.

A former television presenter, Taylor founded Taylormade Media in 1989 as a television production company. The following year he established Animation Research Limited, which quickly became one of the top computer animation companies in New Zealand and known internationally for its work, particularly in television advertising and sports graphics.

Taylor was inducted into the New Zealand Technology Hall of Fame in 2009 and was named North & South Magazine’s 2010 New Zealander of the Year. The New Zealand Computer Society awarded him an Honorary Fellowship in 2010, the top honor of the ICT sector in New Zealand. Taylor was made a Companion of the New Zealand Order of Merit in the 2012 New Year Honors for services to television and business.

Just as 2020 was shaping up to be the biggest and most successful year in the 30-year history of his company, the pandemic disrupted everything. Hear Taylor describe a two-year journey where his team never used the word “challenge” in the same sentence as the word “COVID.” Instead, they only looked at the opportunities it presented. As it turned out, the opportunities were game changing.