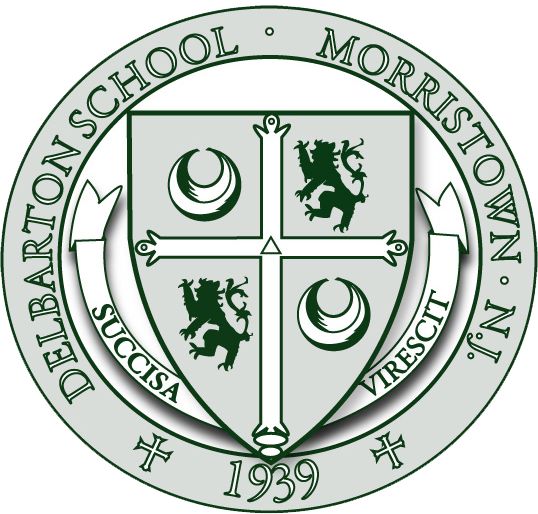 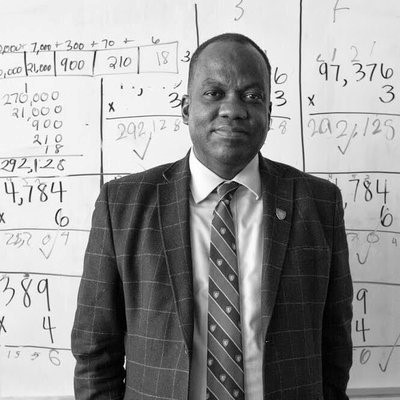 Jack Pannell is the founder and president of the Five Smooth Stones Foundation, a nonprofit dedicated to the advancement of a generation of boys deserving the finest education possible. He founded Baltimore Collegiate School for Boys (United States) with a mission to become a national model for the education of black and brown boys everywhere. The school has nearly tripled in size within three years, with state testing scores that consistently outpace the school district. With 482 boys in grades 4-8, Baltimore Collegiate is the first college-prep public charter of its kind in Baltimore, with a unique focus on a college-prep education during the critical developmental stages of the elementary and middle school years.

A nontraditional educator, Pannell established Baltimore Collegiate through an intensive self-funded study of nearly 50 schools, adopting and adapting the best practices for moving the needle on the urban-male learner. He previously held positions in politics and government, including serving as the communications director for U.S. Rep. John Lewis, the civil rights icon. Before launching Baltimore Collegiate, Pannell led the largest charter school network in Maryland for one year. A graduate of Amherst College and Loyola Law School, Los Angeles, he spends his rare free time skiing out West, golfing anywhere, and traveling around the world during every school vacation. He is a North American trustee of IBSC. Jack also wrote a semi-biographical coming-of-age novel, “Lunch Money Can’t Shoot,” with an old friend, Michael Levin.