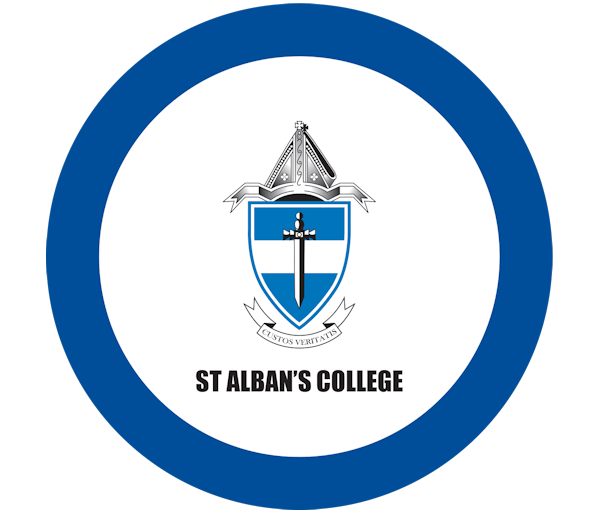 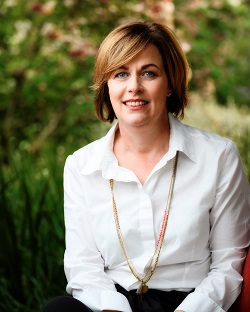 As head of school at St. Mary’s School, Waverly, Deanne King holds education and especially schools as an integral part of her life. She enjoys the energy and sense of possibility evident in working with young people. After graduating from the University of the Witwatersrand with a bachelor of arts and a post-graduate teaching qualification, she joined Fourways High School as an English teacher. Redhill School offered the next opportunity and a promotion to head of the English department. It was here that King began to craft her style of leadership. St. David’s Marist, Inanda, presented experience in a monastic school and further leadership development as deputy head of the school. The years at St. David’s were valuable as King honed her leadership skills, particularly being the most senior woman in a boys’ school. In 2009, she was appointed head of school at St. Mary’s School, Waverley. Her educational focus at St. Mary’s has included professional development, transformation and diversity, and curriculum innovation. King believes in the transformative role of women in leading South Africa and the importance of education in advocating for women. She credits her years in education with exposure to remarkable mentors who have influenced her career and her life, leading her to focus on education for social responsibility and ethical leadership.

Over the past 30 years, CEO of The Royal Bafokeng Institute Tom Hamilton has taught at several prominent independent schools, coached sports, been a pastoral leader, and served as a school administrator in various capacities. From 2001-16, Hamilton was headmaster of St. Alban’s College, Pretoria, where he led the school through an exciting phase of development and growth. In that role, he sponsored the establishment of St. Augustine’s LEAP School in 2012, a new low-fee school in Ga-Rankuwa that quickly established itself as the premier school in the district.

Hamilton has served on the boards of Irene Homes, Roedean School (SA), Waterkloof House Prep School, Lebone II College of the Royal Bafokeng, and MaruaPula in Gaborone. He also served for several years on the editorial board of Independent Education Magazine. He completed further postgraduate courses at the Wits Business School and Harvard University. Hamilton has authored three mathematics books; co-authored Derby Day, a book on South African schoolboy rugby; and contributed weekly to the City Press from 1990-95 during our nation’s transition to democracy.

Since 2017, he has been chief executive officer of the Royal Bafokeng Institute (RBI), a nonprofit company established by Kgosi Leruo Molotlegi in 2008 to oversee and devise a comprehensive educational strategy that will ensure that the people of the Bafokeng can live dignified and sustainable lives in the short term and long after the demise of the mining industry. The RBI’s footprint extends from early childhood development to public and independent schools, TVET (technical and vocational education and training) campuses in hospitality, engineering and construction, teacher training program, and bursaries for higher education. In this role Hamilton and the RBI team confront the legacy of apartheid and the Bantustan system daily.

Before becoming the IBSC director of membership engagement, Bruce Collins taught English in schools in South Africa and the United Kingdom for 22 years. Most recently, he served as part of the executive team at St. Alban's College in Pretoria. His role as director of academic innovation included the professional development of teachers. Collins has presented at many local and international conferences about innovation in schools, disrupting the curriculum, staff development, school culture, and masculinity. For seven years, he served as an IBSC Action Research team advisor before joining the IBSC staff. In his free time, Collins is a freelance writer, podcaster, and barista.