Solving the Crisis of Boys and Men 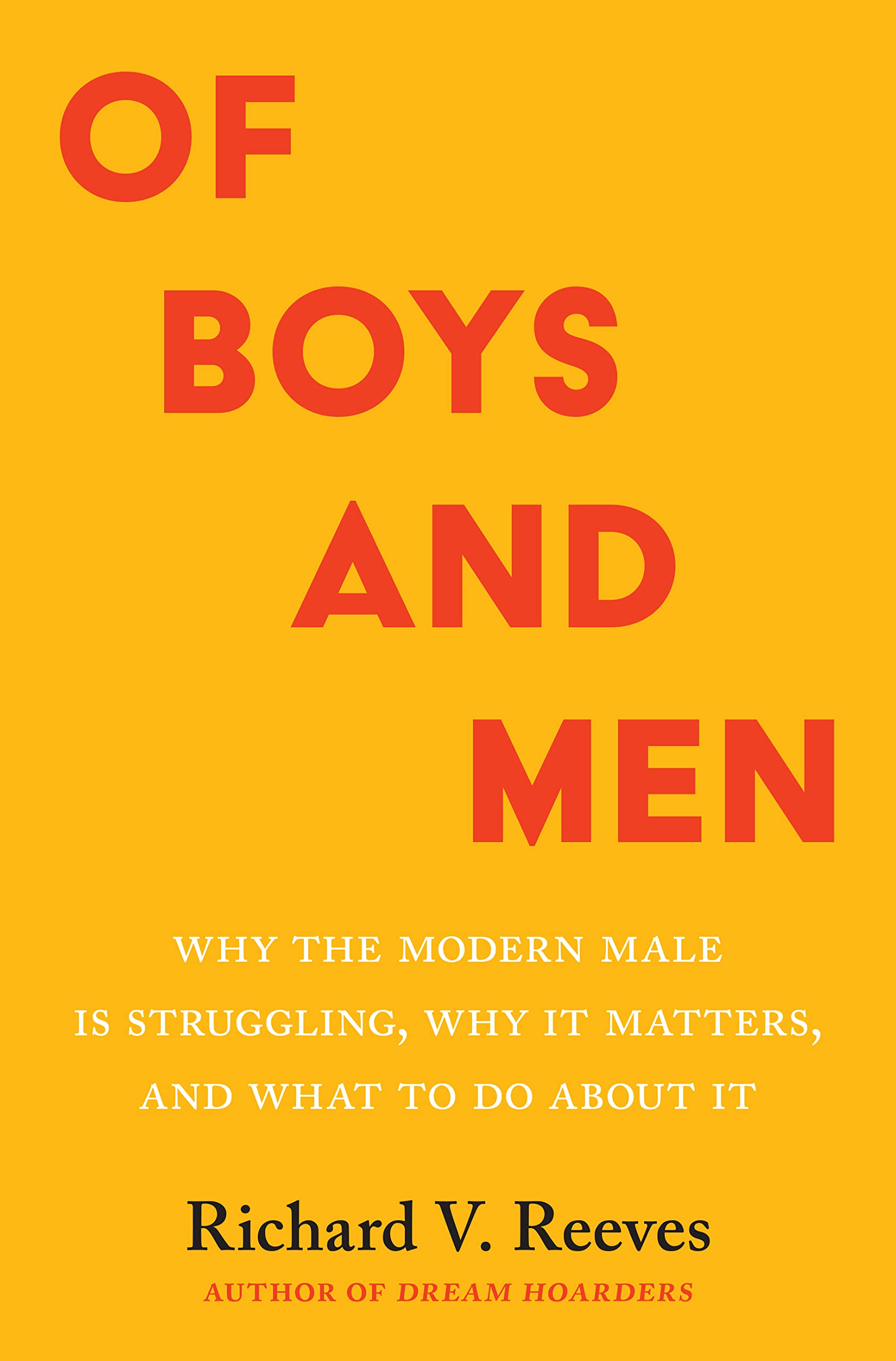 This event takes place in the Paschall Theater at Montgomery Bell Academy and is open to all interested in attending.

There is no charge to attend this in-person event, but you must register to attend.

You may opt to stream the event live.

Registration includes individual access to a recording of the event for four weeks after the livestream (until March 13). If you attend in person, you may also register for this online streaming option to watch the event again at a later date. This provision allows for the registered individual to view the recording and does not cover community/group use. If you'd like information on hosting an event for your community featuring Reeves, please contact his speaker agent Luke Neilssen at BrightSight Speakers at luke@brightsightspeakers.com.

IBSC will refund 90% of registration fees if a written request is received two weeks prior to the start of the event (January 30, 2023). No refunds will be made for cancellations received after this time. Schools wishing to register an alternate to view the livestream should contact IBSC@theibsc.org. 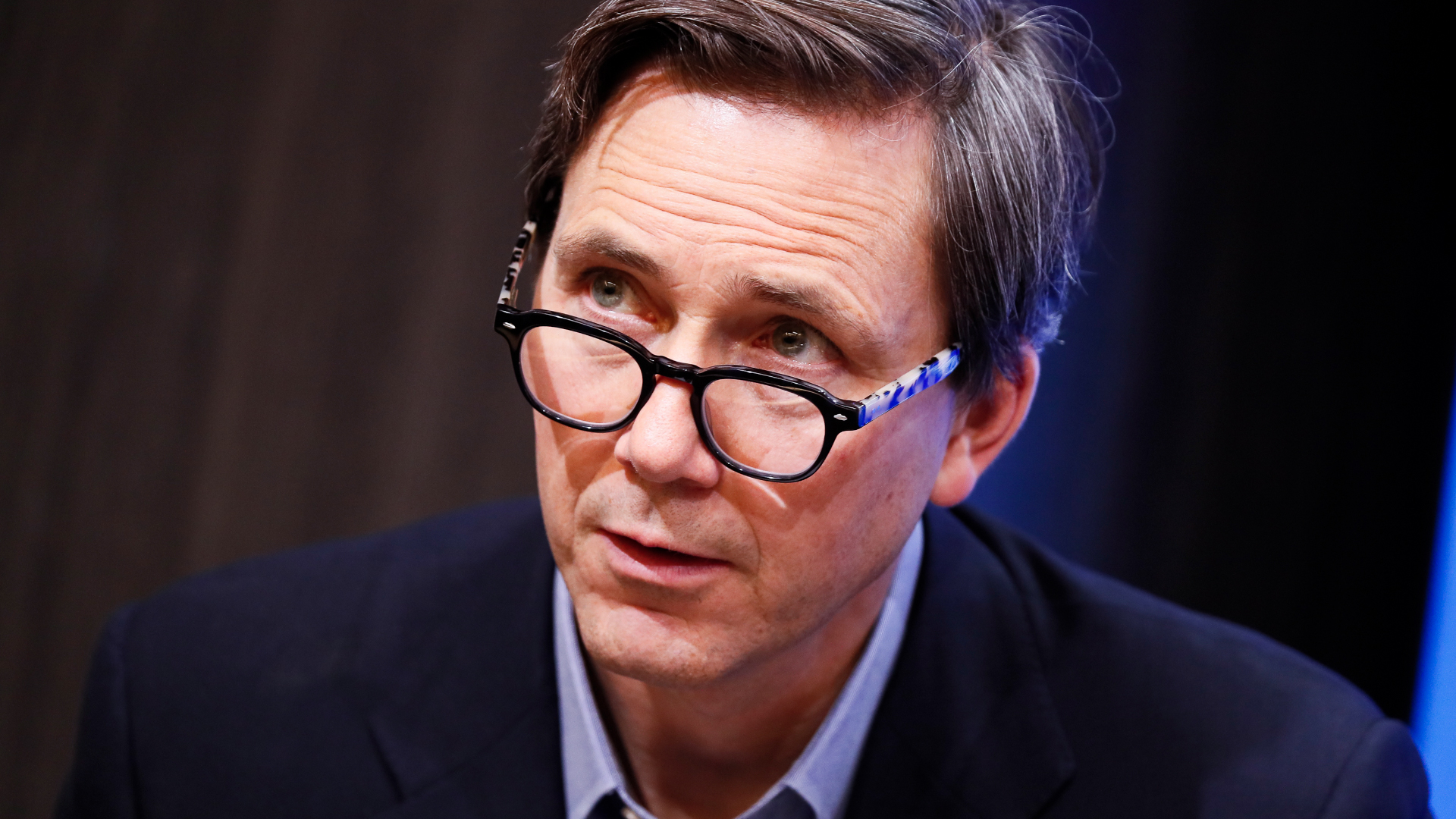 As a senior fellow at the Brookings Institution, Richard V. Reeves directs the Future of the Middle Class Initiative and co-directs the Center on Children and Families. His Brookings research focuses on the middle class, inequality, and social mobility. He has received widespread attention and acclaim for his most recent book, Of Boys and Men.

Reeves writes for a wide range of publications, including The New York Times, The Guardian, National Affairs, The Atlantic, Democracy Journal, and Wall Street Journal. He is the author of Dream Hoarders (Brookings Institution Press, 2017), and John Stuart Mill – Victorian Firebrand (Atlantic Books, 2007), an intellectual biography of the British liberal philosopher and politician.

A Brit-American, Reeves served as director of strategy to the United Kingdom’s deputy prime minister from 2010 to 2012. Other previous roles include director of Demos, the London-based political think-tank; social affairs editor of the Observer; principal policy advisor to the minister for welfare reform; and research fellow at the Institute for Public Policy Research. Reeves is also a former European Business Speaker of the Year and has a B.A. from Oxford University and a Ph.D. from Warwick University.