The Mental Health of Boys 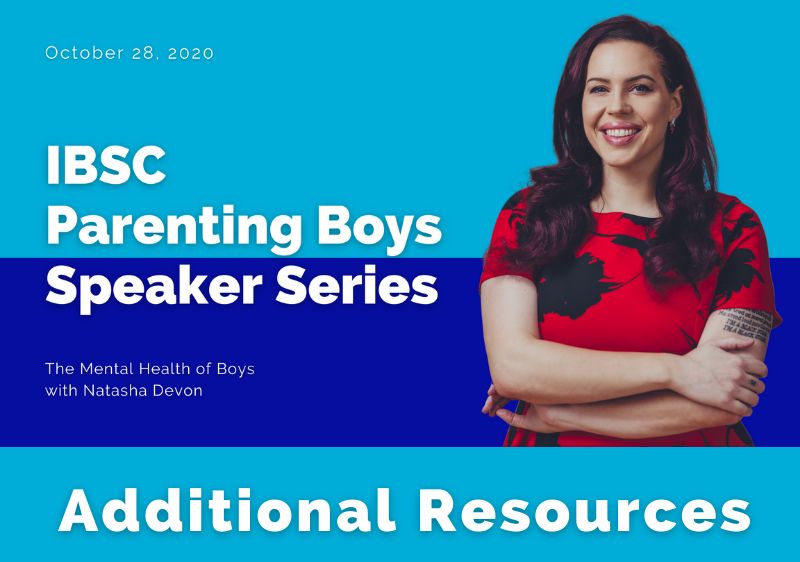 Natasha Devon, a well-known mental health advocate from the United Kingdom, offered insight into the impact of our current times on the mental health of boys, including strategies parents and educators can use to support boys’ mental health. Get more resources on boys and mental health.

While the live session has concluded, you may stream the keynote on-demand. Select from a bulk purchase option or a 10-day site license. 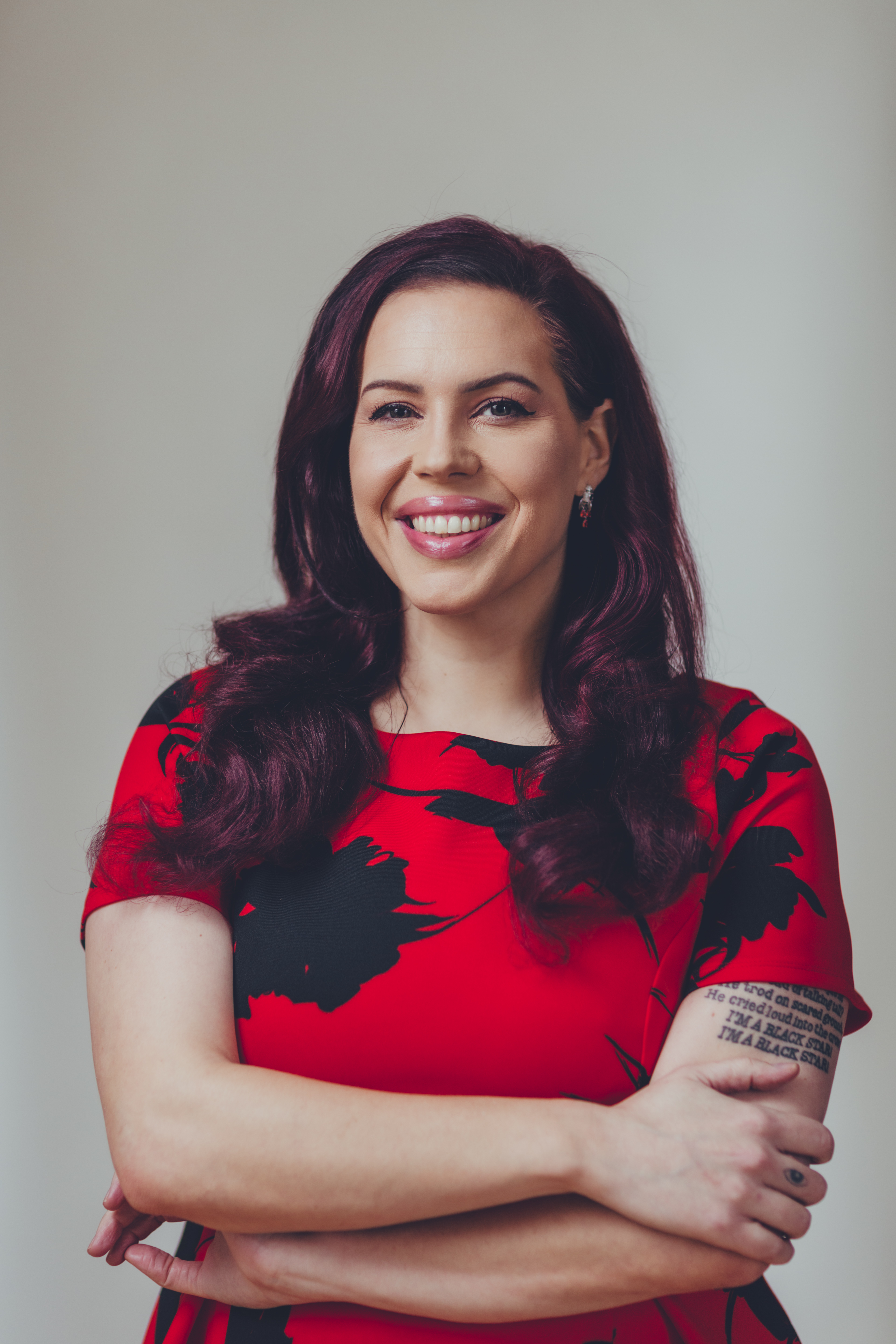 Writer and activist Natasha Devon delivers talks and conducts research on mental health, body image, and gender and social equality at schools, colleges, universities, and events throughout the world. She campaigns both on- and offline to make the world a fairer place. Her current projects are the Mental Health Media Charter and Where’s Your Head At?, which aims to change the law to protect the mental health of British workers.

Devon regularly speaks at Parliament and gives evidence to the Education and Health Select Committees, representing the interests of teenagers and teachers. In 2015 she received a Most Excellent Order of the British Empire (MBE) for her services to young people and in 2016 The Sunday Times and Debretts named her one of the 500 most influential people in Britain.

Devon has a weekly radio show on Leading Britain's Conversation (LBC). It airs Saturdays 7:00 – 9:00 PM, available across the United Kingdom on DAB digital radio and TV, Global Player, on smart speaker, iOS or Android device, LBC.co.uk and also in London on 97.3 FM. She writes regularly for a number of publications, including The Guardian and Grazia Magazine. She wrote a column for Cosmopolitan magazine that ran 2012-15 and for TES that ran 2015-19. Her “mind manual” A Beginner’s Guide to Being Mental: An A-Z published in May 2018, followed by Yes You Can: Ace Your Exams Without Losing Your Mind in 2020.

A fellow of University of Wales: Aberystwyth, Devon advises them, as well as Coventry University: London, on campus well-being.