Professional Conversations for Heads of Boys' Schools in South Africa 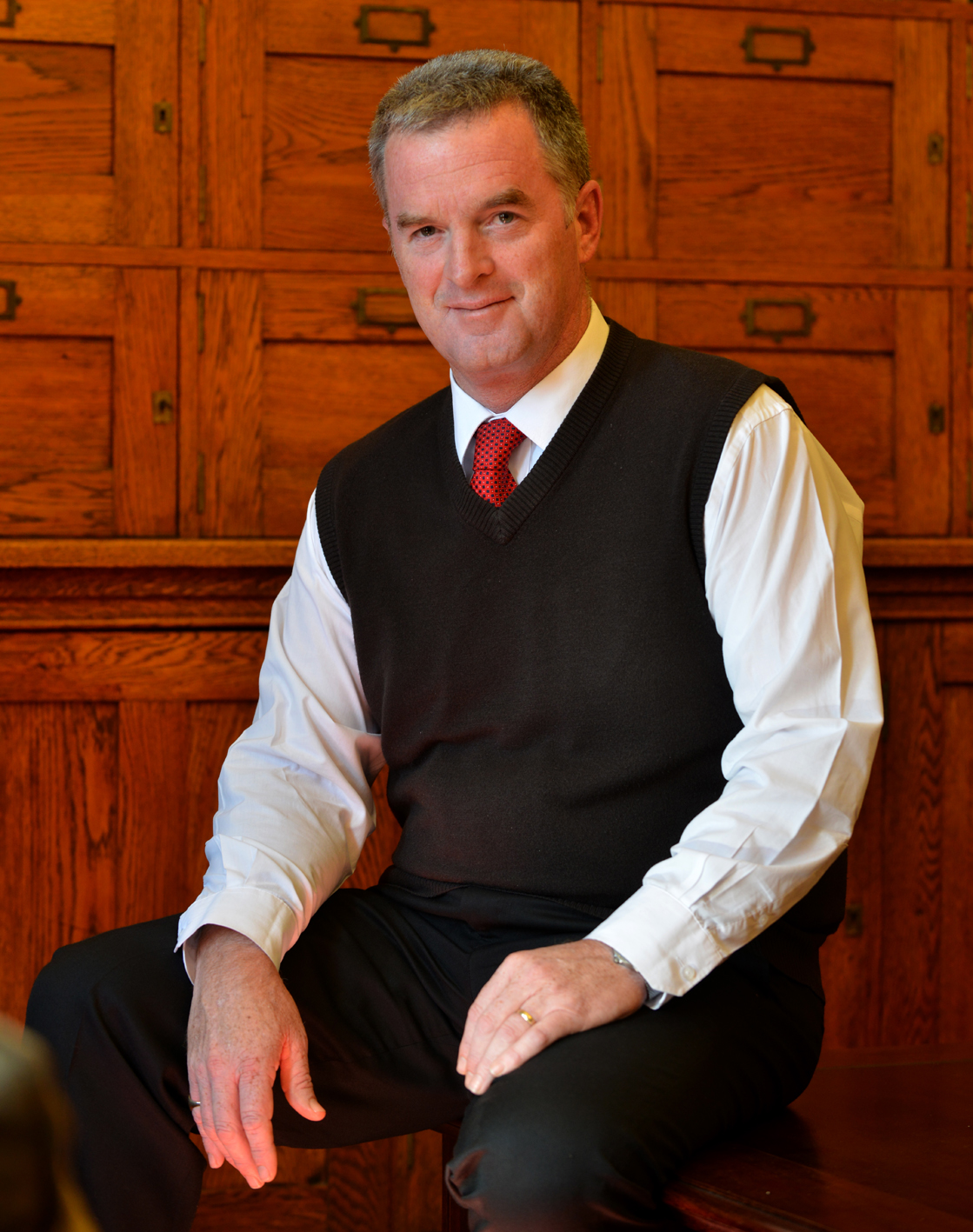 Tony Reeler was educated at Rondebosch Boys High School (South Africa). He matriculated in 1981 as deputy head boy with full academic colors. Reeler comes from a teaching family: Both his parents were teachers and both his sisters are teachers. With this background it surprised no one when he pursued the teaching profession. He completed his BSc at UCT, majoring in mathematics, whereupon he completed his PGCE. His first teaching post was at Grey High School in Port Elizabeth where he stayed until 1999, heading up the mathematics department for seven years and coaching rugby (at first-team level) and cricket.

Following a four-year stint as deputy headmaster at Rondebosch, Reeler served as headmaster at Pinelands High School for seven years. During this time he was part of the inaugural Advanced Certificate in Education programme at UCT, a qualification he obtained cum laude. Reeler started as headmaster at Pretoria Boys High in July 2010 and completed his time there in June 2020 to take up a new position as principal of Bishops Diocesan College in Cape Town. He is married to Rose (an ex-teacher) and they have two children, a son recently qualified with a law degree from Pretoria University and a daughter who is in her third year of university study—to become a teacher! Apart from education Reeler’s interests include all sports—particularly golf—reading, and music.