Professional Conversations for Heads and Assistant Heads of Middle Schools 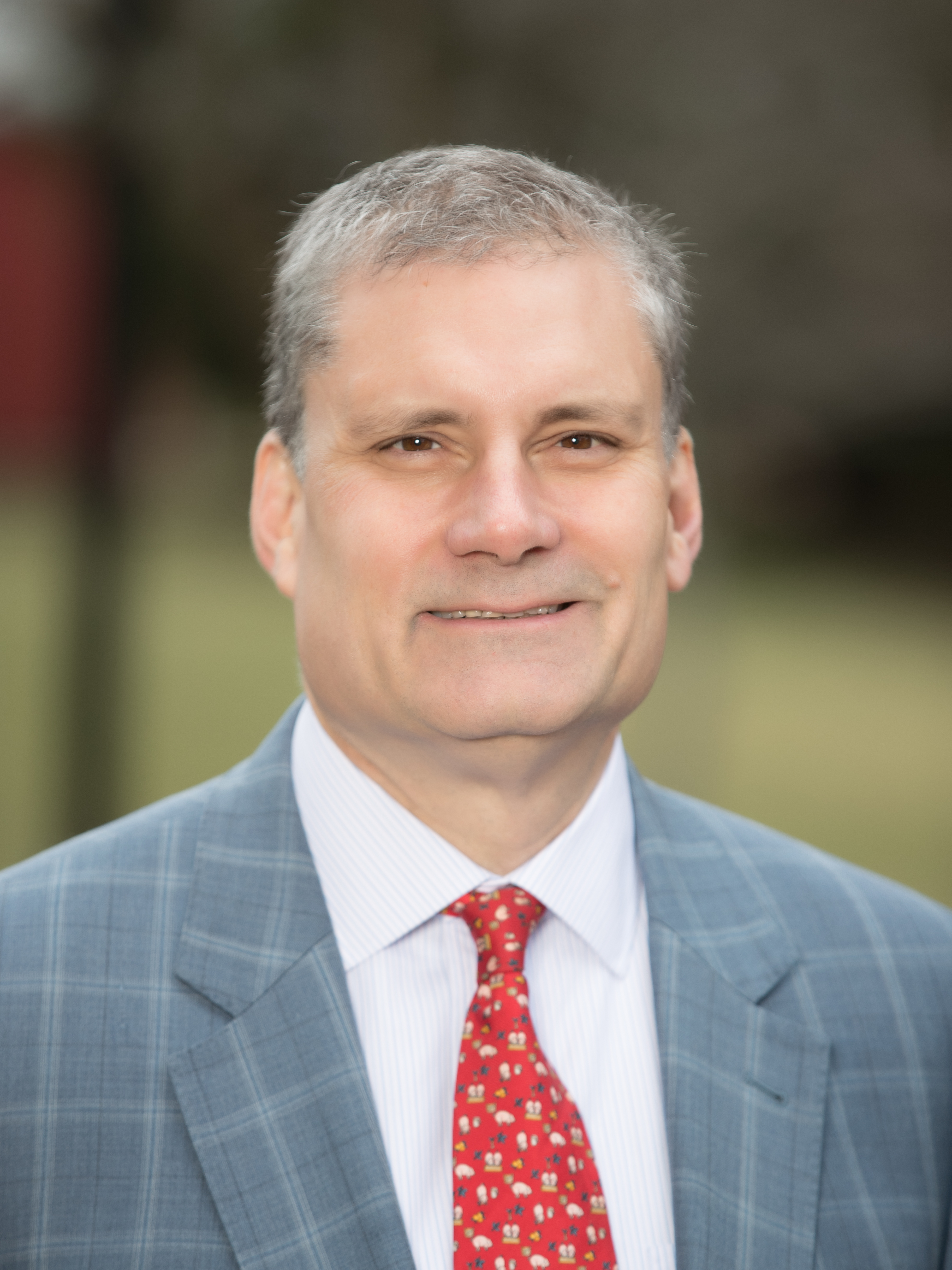 A 1983 graduate of The Haverford School (United States), Jay Greytok joined the middle school faculty at the school in the fall of 1988. He received his bachelor of science degree in biology from Syracuse University in 1987, his master’s in educational leadership from the University of Pennsylvania in 2009, his MBA from St. Joseph’s University in 2012, and his Ed. D. from St. Joseph’s University in 2019. Greytok taught physical science to eighth grade students for three years before moving to the upper school where he taught math, biology, chemistry, physics, animal behavior, and physiology. He became dean of the upper school in 1996, after four years of working as a form dean. In 1998, Greytok assumed the role of head of middle school.