Professional Conversations About Boys and Sports 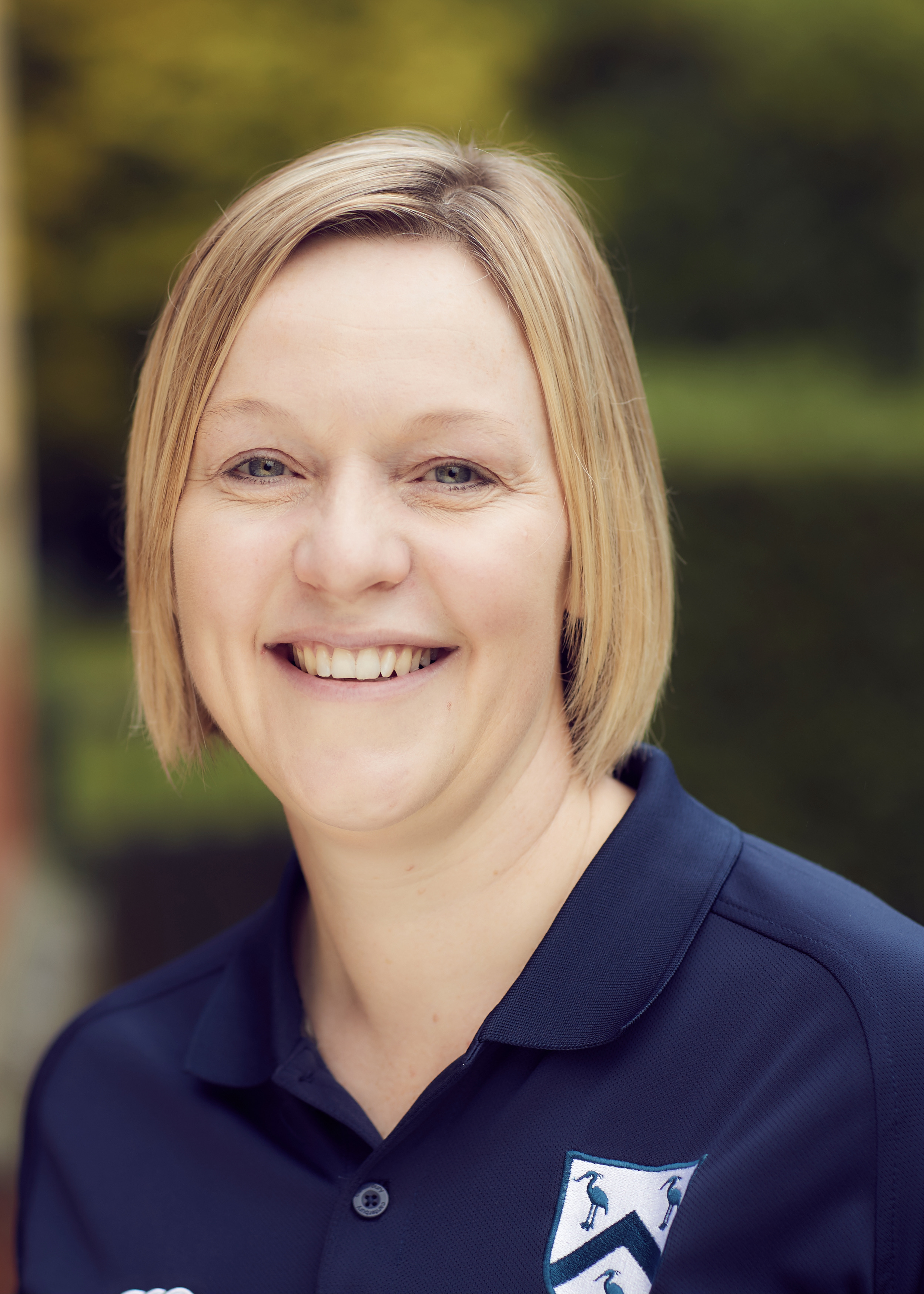 From 2003-06, she taught at Kimbolton School, completing her NQT year and then taking on extra responsibility for swimming and boys’ tennis. From Kimbolton, Hackett moved to Uppingham School to start the role of head of girls’ sport, where she also became head of tennis and netball and tutored in a girls’ boarding house.

On leaving Uppingham, Hackett moved to Northampton High School to become director of sport in January 2010. During her time at Northampton, she was heavily involved in the Girls’ Day School Trust (GDST), initially as a committee member and a consultant teacher for sport and PE. In this role she continued to lead the department at Northampton but also worked one day a week for the GDST in a consultant role.

In September 2019, Hackett started working for the Loughborough Schools Foundation (United Kingdom) in a new director of sport role, overseeing the four schools in the group, including Farifield Prep School, Loughborough Amherst School, Loughborough Grammar School and Loughborough High School. All schools are based in a central location around shared facilities, which makes this a rather unique role. 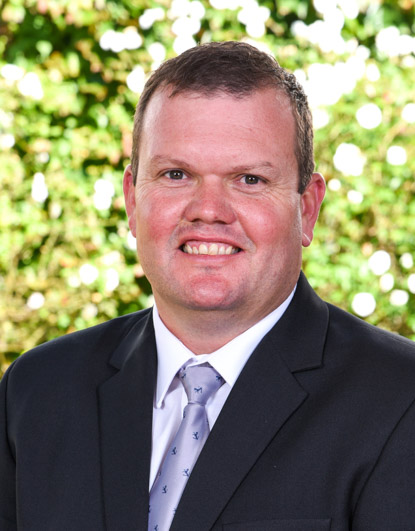 The Role of Sports in the Education of Boys

Hoyer has a passion for sport and the role that it plays in education. Having been involved in youth sport from high-performance level at provincial under 19 cricket to grassroots level under 9 cricket, and across the sporting codes of rugby and hockey, Hoyer has a wealth of experience in the impact of sports on the lives of boys within the school environment.

Paul Strang currently works as the director of sport for Westlake Boys High School (New Zealand) in Auckland. Originally from Zimbabwe, Strang grew up playing a wide variety of sports, but it was in hockey and cricket that he excelled—playing for Zimbabwe U19 in both codes. After he graduated from the University of Cape Town, cricket came to the fore with his selection to the Zimbabwean Test and One Day sides at a time when Zimbabwe was developing a reputation for being a gritty opponent. After plying his trade as a professional cricketer for 15 years, Strang moved to Auckland and began concentrating his efforts on coaching, the highlight of which was his role as the Auckland Aces Head Coach for four years. As his interest in coaching and athlete development continued to grow, Strang sought new challenges: first in athlete development and then in coach development before taking up his current role at Westlake Boys in 2018, which brings it all together. 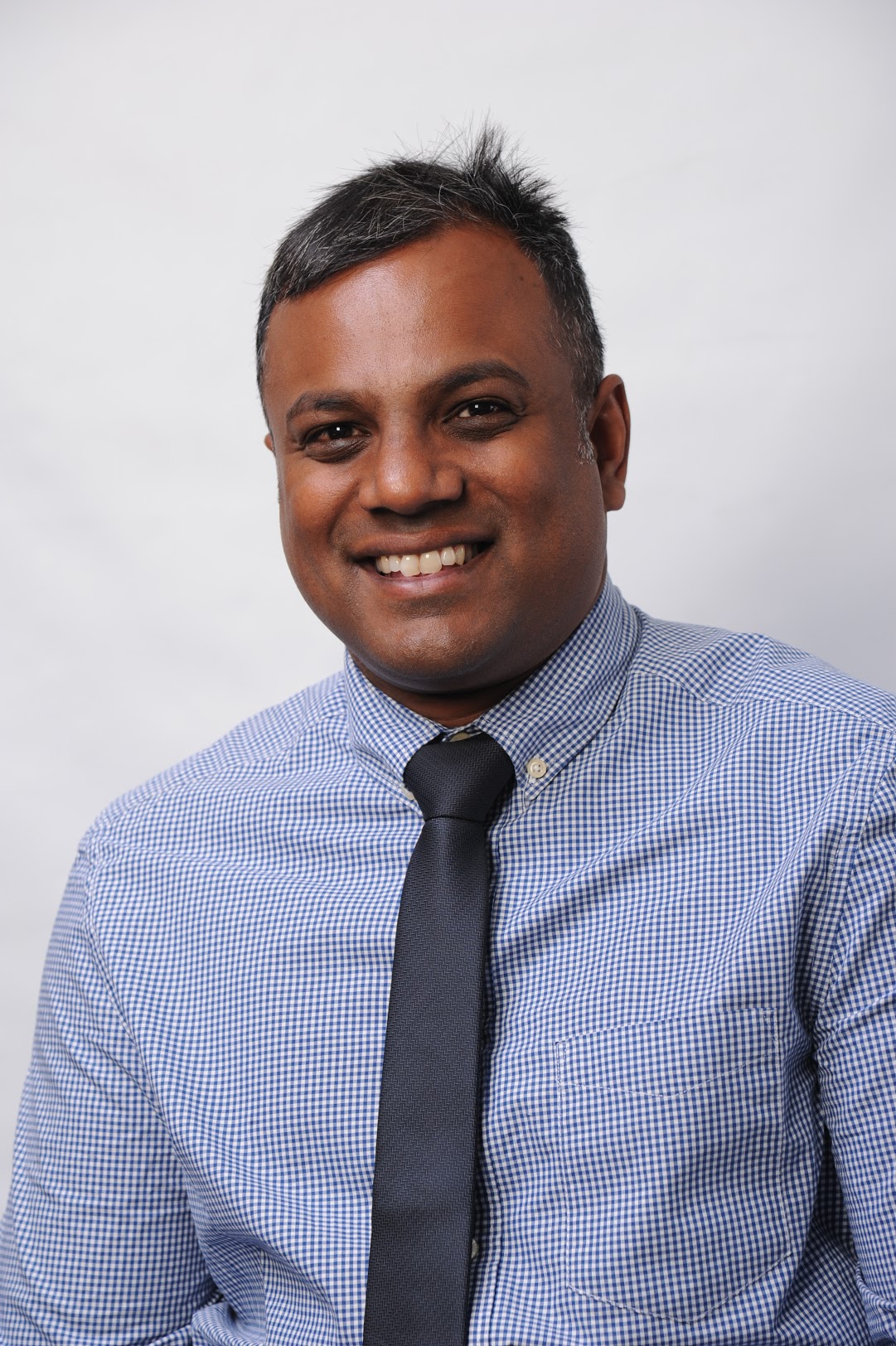 The Challenges Faced by Sporting Programs in Boys’ Schools

Krinesan Moodley started his career at Muir College in Uitenhage (South Africa), followed by his appointment as sports administrator at Kingswood College (South Africa). In 2010, he moved to Waterkloof House Preparatory School in Pretoria as director of sport and later became deputy head: extra-murals. In 2017, focusing on his coaching career, Moodley joined St. Alban’s College (South Africa) as director of hockey and later, director of sport. He has been involved at various levels of South African Field Hockey, both as a coach and administrator. Currently, Moodley serves as deputy head at St. Alban’s College, heading up the marketing, discipline, and administration portfolios.