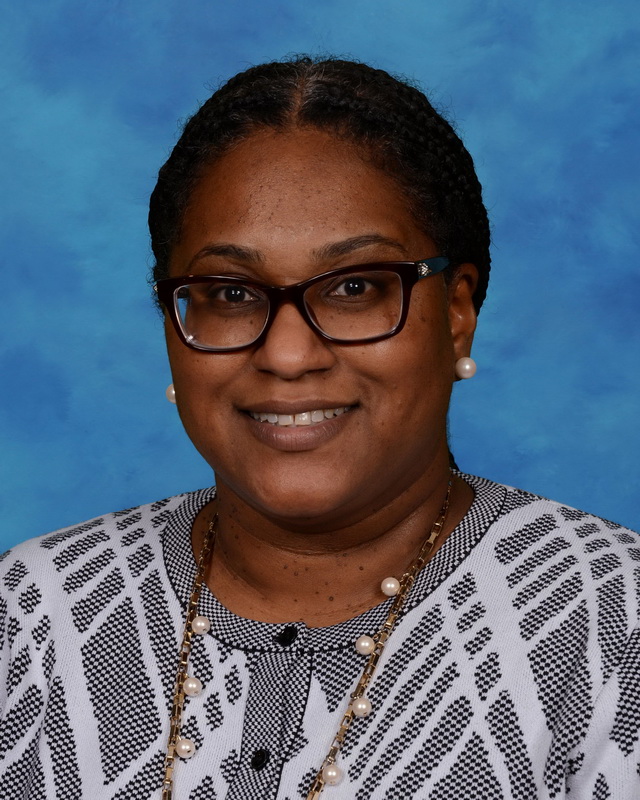 As the assistant head of school for PK-8 at Gilman School (United States), Shonique Alexander supports Gilman’s strategic plan to focus on delivering a robust, consistent, and continuous PK-12 education.

In her position, Alexander sets a vision for Gilman’s PK-8 grades and ensures alignment of that vision from one division to the next. Among many strategic responsibilities, she works with grade-level teams to ensure effective curriculum development and program coherence throughout the divisions. Alexander provides senior administrative support for the head of lower school and the head of middle school.

Alexander spent the early part of her teaching career in Baltimore City Public Schools and in the Clark County School District in Las Vegas. In 2004, she joined Gilman as a teacher in the Middle School Math Department and served as a coach and advisor. She was also the director of the Middle Grades Partnership Gilman/New Song Academy site. In 2011, she became assistant head of middle school and in 2019, she served as the interim head of middle school. She earned her bachelor of science in mathematics and engineering science from Loyola University Maryland and a master of education in administration and supervision and in secondary mathematics from Goucher College. Alexander has taken on leadership roles in professional development with the Association of Independent Maryland and DC Schools (AIMS) workshops and conferences. Additionally, she serves on the Middle Grades Partnership Board.

She has a daughter who graduated from Roland Park Country School in 2020 and is currently a junior at New York University. Alexander and her family reside in Owings Mills, MD. 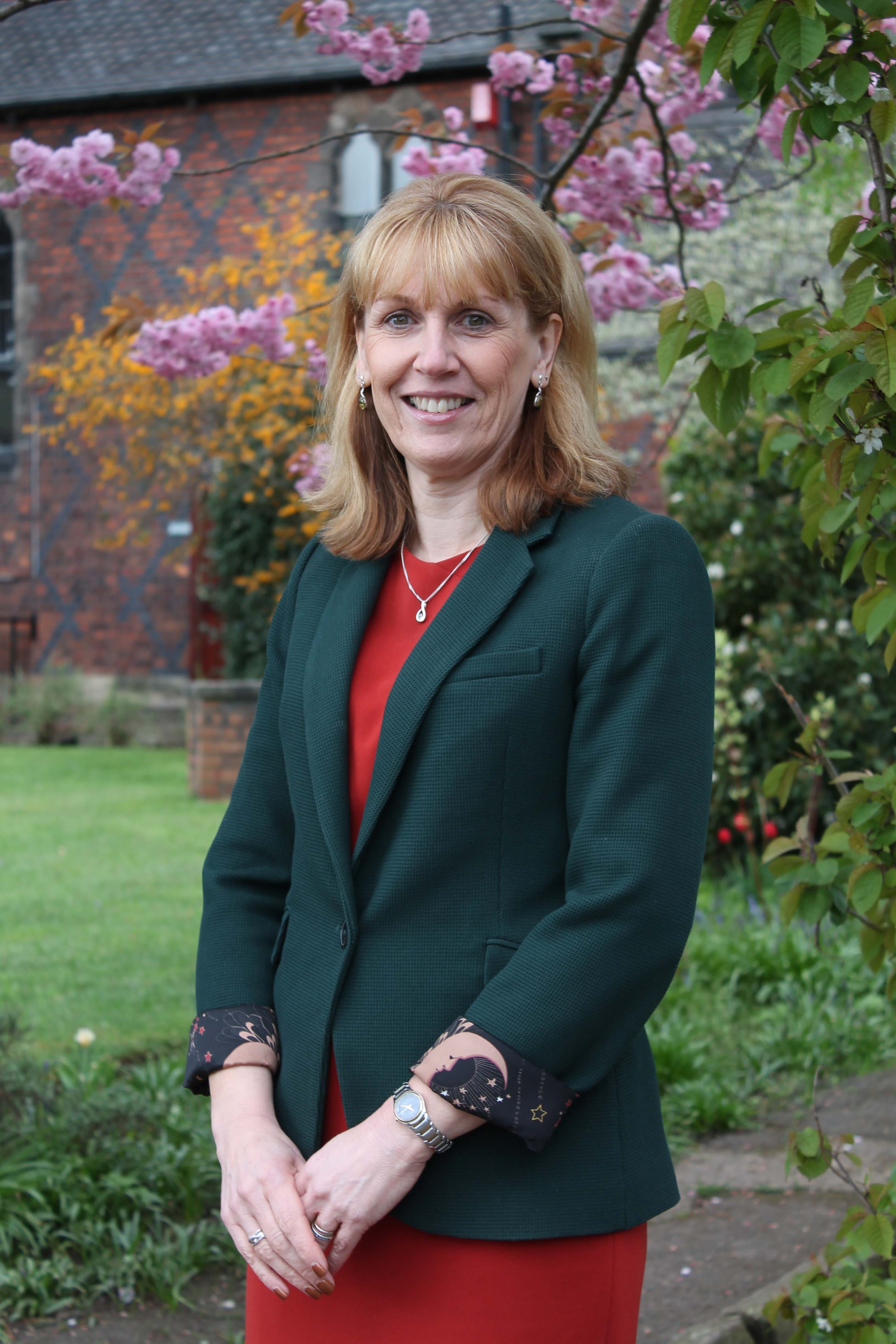 Women as Leaders in Boys’ Schools

Sarah Burns was born in Southampton but raised and educated in the Potteries. She attended her local comprehensive school and went to the Sixth Form College in Stoke before going on to study mathematics at Bangor University and then completing a PGCE at Durham University. Prior to joining Sandbach School (United Kingdom), Burns was deputy head teacher at Queen Elizabeth’s Grammar School in Ashbourne and assistant head teacher at Biddulph High School Staffordshire. She lives in North Staffordshire with her husband and in her spare time enjoys traveling, reading, and gardening. 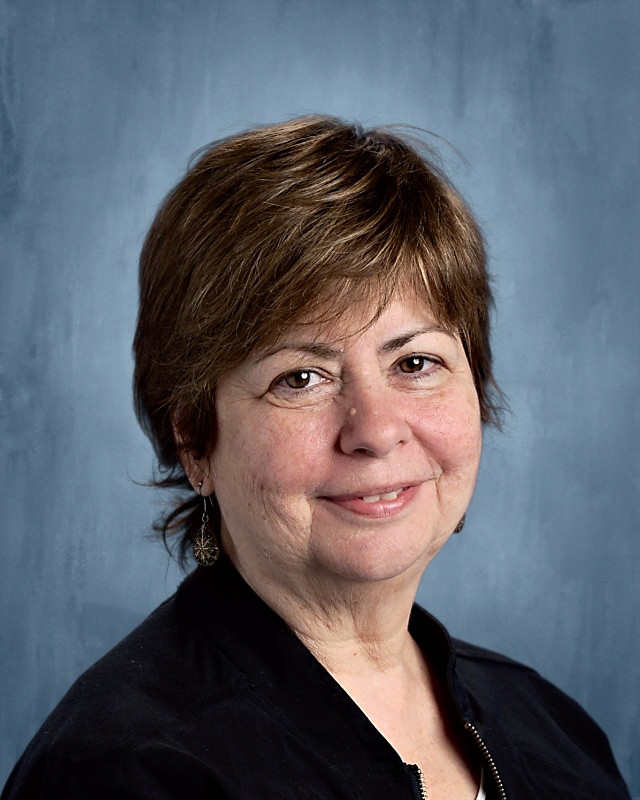 The Power of Relationships

Kathy Funamoto has spent her career in education at Selwyn House School (Canada) in Montreal. The early years were spent teaching first through seventh grades, specializing in math and creating a school-wide enrichment program. As she moved out of classroom teaching, Funamoto focused her attention on developing and supporting the French immersion program as director of studies. For the last 17 years, she has been head of the elementary school. Funamoto enjoys reading to the kindergarten boys and Monday morning assemblies, all the while celebrating Veritas, Selwyn House School’s Vision. She was fortunate to spend time with her grandson during his first year of life and now Zooms and delights in his second year of antics. 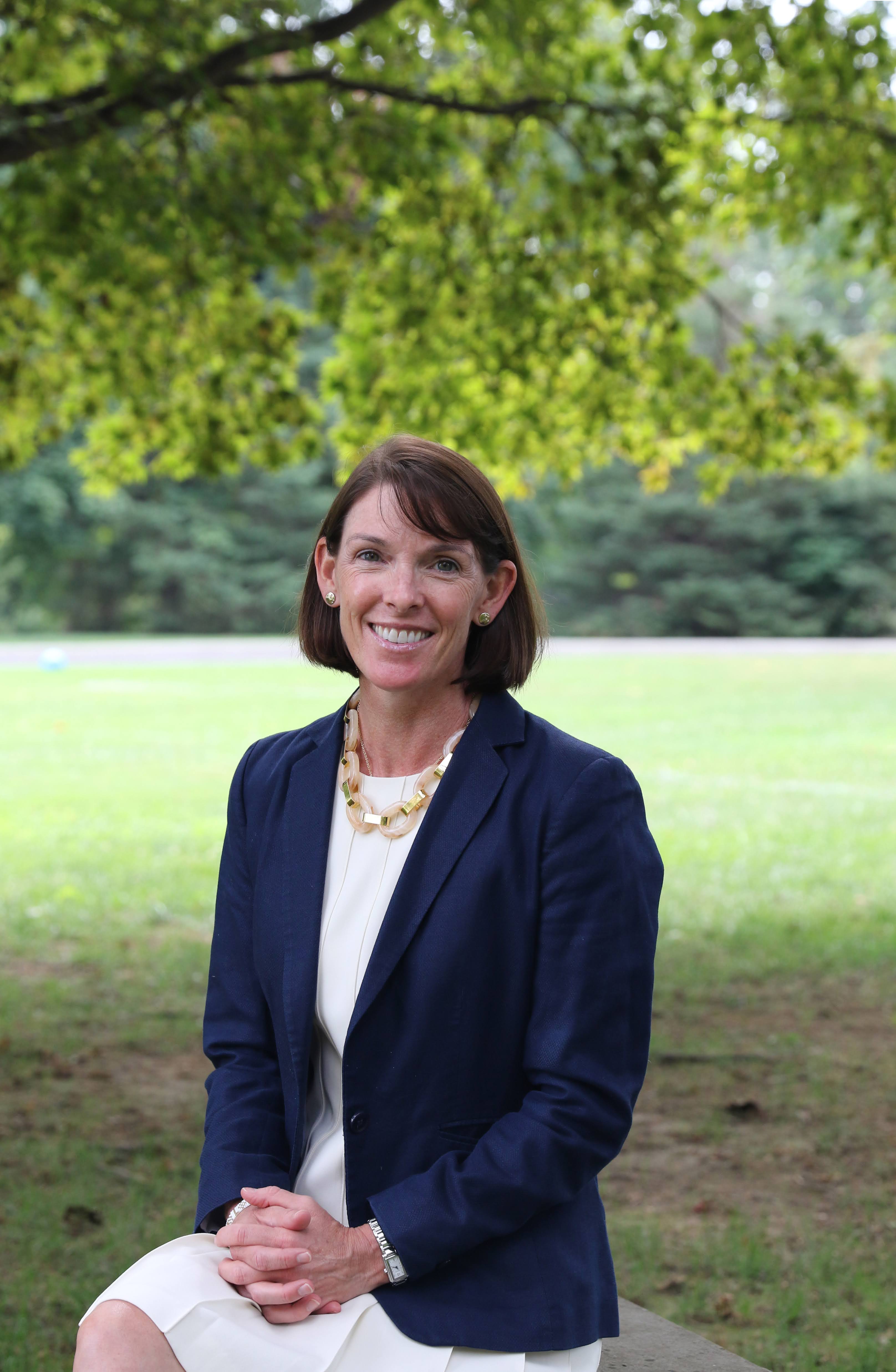 The Power of Relationships

Margot Pearce is the 12th head of school and the first female to lead Fairfield Country Day School (United States). In 2003, she came to FCDS and worked as an English teacher until 2012, when she was appointed head of the middle school. From 2018-2020, Pearce led the school’s older boys as the head of upper school. Throughout her career at FCDS, she has embraced many leadership roles, ranging from curricular initiatives, to strategic planning, to teacher development and student safety. Over her tenure, Pearce has gained the admiration and support of her colleagues and the community through her passion for teaching, her love of the boys, and her vision for the school: She is fully committed to Fairfield Country Day School’s intentional approach to boys’ education and feels that “never has it been more important for boys to become good men.” Pearce is also an accomplished athlete and a beloved FCDS coach. 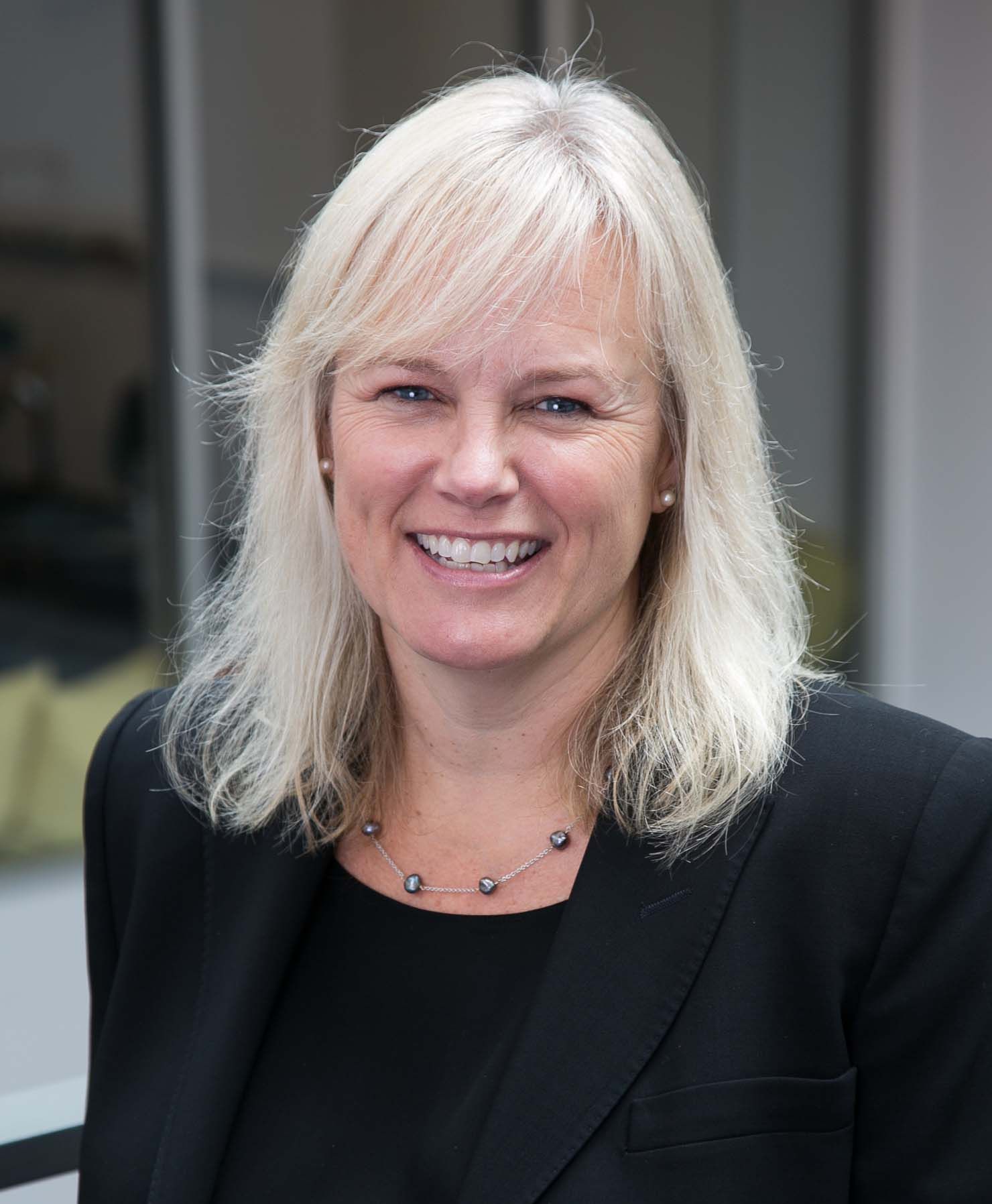 The Joys and Challenges of Working in Boys’ Schools

Prior to joining Town School for Boys in July 2017, Lorri Hamilton Durbin served as middle school director at The Dalton School in New York City, where she oversaw curriculum and program for 500 students in grades four through eight. She has worked in academic schools with distinct missions, where the emphasis has been on teams working together to create an outstanding educational program for the growth of every student.

Durbin served as the associate director at The Klingenstein Center for Independent School Leadership at Teachers College, Columbia University; head of the middle school at The Nueva School in Hillsborough, CA; director of admissions and financial aid at San Francisco University High School; and alumni coordinator, admissions counsellor, and teacher at her alma mater, Midland School, in Los Olivos, CA. She has served twice as a member of the board of directors of the Secondary School Admission Test (SSAT) Board.

Along with her distinguished career in education, Durbin has worked at Cambridge Associates, LLC and Goldman, Sachs & Co. She has a B.A. in government from Pomona College, where she was the varsity soccer captain and member of the All-League Teams and played women’s lacrosse. Durbin holds a master’s in educational administration from Stanford University and a master’s of business administration from the Tuck School of Business at Dartmouth. She currently serves on the boards of trustees at IBSC and the Common Sense Media Regional Council

The Joys and Challenges of Working in Boys’ Schools

Since 2005, Sherry Rusher has been the dean of faculty at St. Albans School (United States) in Washington, DC. Previously, Rusher taught at Castilleja School for Girls in Palo Alto, CA. She holds a B.A. degree in Spanish with a certificate in Latin American Studies from Trinity University in San Antonio, TX, and received an M.A. in Spanish literature from the University of Texas, Austin. Rusher is also a former member of the IBSC board of trustees.