Burgeoning debate, legal change, and scientific research on gender, sexuality, and identity shine a bright light on the mission, vision, and operations of boys’ schools. Join us to review global laws, cultural standards, and policies on these topics.  Begin with terminology, the science, and a sampling of global policies. Learn what other entities are doing to make informed decisions about your institution’s practices. Consider bathrooms, sports teams, room assignments, and more.

How do transitioning or nonbinary students fit into the mission and vision of boys’ schools? From pre-K through high school, what does it look like to foster gender inclusivity and safe spaces? Does our personal and collective use of language create a learning environment that embraces diversity and a variety of cultural backgrounds? Understand how various actions and communications may be perceived by others and how generalizations undermine our effectiveness as educators. What are the options for handbooks, admissions policies, and health education?

Through case studies and discussion, these interactive presentations provide the opportunity to explore, confront, and recalibrate personal and institutional biases around gender, gender identity, and sexual orientation.

From Terminology and Biology to Laws and Practices: A Primer on the Landscape of Gender and Sexuality

Check the time in your time zone.

Hear from Katie Koestner, Ethan Levine, and Nyk Robertson and join facilitated discussions to examine the landscape of gender and sexuality in the context of all-boys schools.

When a Student Doesn’t Identify as a Boy at a Boys’ School: Examining Policy, Protocol, and Education Around Gender Identity and Sexuality

Check the time in your time zone.

Hear from Katie Koestner, Ethan Levine, and Antuan Raimone and join facilitated discussions to examine policy, protocol and education around gender identity and sexuality in the context of all-boys schools.

Administrators, leaders, and teachers in boys’ schools who want to gain a deeper understanding of gender, gender identity, and sexual orientation and how these relate to practice and policy in boys’ schools

This event is limited to the first 80 people who register. 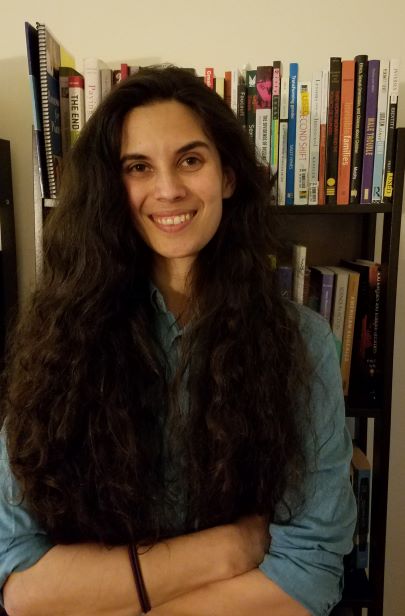 Ethan Czuy Levine (he/him) is a sociologist, anti-violence advocate, and award-winning speaker on interpersonal violence and lesbian, gay, bisexual, transgender, queer, and other sexual and gender minority (LGBTQ+) communities. His research focuses on sexual violence, intimate partner violence, and social inequality. His first book, Rape by the Numbers: Producing and Contesting Scientific Research about Sexual Violence, explores the history and politics of more than 40 years of scholarly work on rape. Beyond research, Levine has more than 10 years’ experience advocating for survivors. This has included direct service work, such as staffing crisis hotlines and supporting survivors in hospitals, and education and outreach, such as developing and facilitating workshops for community and professional audiences. Levine has been featured on multiple podcasts and a documentary on healing from sexual violence. As a speaker, he brings research and lived experience together to broaden support for survivors of all genders and sexualities.

Katie Koestner, one of the nation’s most sought-after experts on student safety and healthy relationships, is the first woman in the United States to speak out nationally and publicly as the victim of campus “date” rape at age 18. She has been featured on the cover of Time Magazine, The Oprah Winfrey Show, NBC Nightly News, CNBC Talk Live, CNN, Larry King Live, Good Morning America, Later Today, MSNBC, Entertainment Tonight, and other national television programs.
Koestner is the subject of an HBO movie and has lectured for over 5,000 schools and organizations in North America and around the world. Her audiences have included the incoming classes at MIT, Brown University, Dartmouth University, West Point, the U.S. Naval Academy, Amherst College, Williams College, the top 200 officers of the U.S. Department of Defense, the men’s Division 1 basketball coaches at the Final Four, and the American Association of School Administrators. Koestner is the architect of a sexual misconduct response system, model school sexual misconduct policies, model acceptable use of technology policies, the National Gender and Sexual Misconduct Climate Survey, and the Respect My Red Leadership Training Program. In 2010, the U.S. ambassador to India invited her to keynote and lead a 19-day campaign in India to raise awareness about violence against women. The Girl Scouts of America selected Koestner, Katie Couric, and a handful of others as honored women to present for their 100th anniversary celebration.
She assisted the U.S. Department of Education in developing and providing programs to women in high-risk communities in India and China. Her testimony on Capitol Hill was instrumental in the passage of federal student safety legislation, including the Victims’ Bill of Rights and the Campus Security Act. Coe College awarded her an honorary doctorate for her extensive work on student safety and public service. The U.S. Department of State chose Koestner to work with a delegation of Chinese diplomates at the United Nations on strategies to reduce sexual and relationship violence. She has served as the executive director of the Take Back the Night Foundation since 2009, expanding the reach of the organization to include over 600 events in more than 30 countries around the globe in the effort to end sexual violence. Koestner’s energy and enthusiasm spur audiences from age eight to 80 to positive action around the globe. 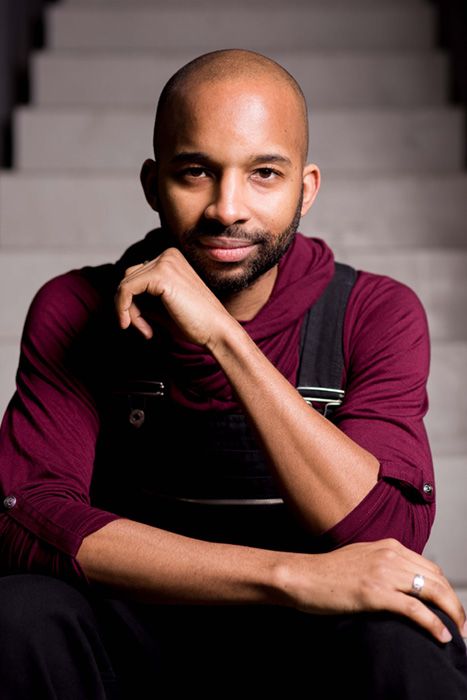 Antuan Raimone (he/him) is a New York City-based advocate, author, TEDx speaker, and actor. As a survivor of childhood sexual abuse, he uses his voice to help those who have not found their own. Shortly after becoming a member of the NYC Office of Victim Services Advisory Council, he was a plenary speaker for its statewide conference. He has given keynotes at the University of Virginia, the SPECTRUM Conference, and the United States Merchant Marine Academy. Raimone served as a panelist for the Men’s Sexual Assault Summit and is the author of Becoming Magic: A Path of Personal Reconstruction and affectionately known as Magic. Raimone’s mission as a soldier of love is to empower and encourage others to live a whole life. As a professional actor of 20+ years, Raimone has worked as a universal swing for the 11-time Tony/Pulitzer/Grammy Award-winning Hamilton. Other career highlights include working with the 4-time Tony Award-winning In the Heights and six years with the Radio City Christmas Spectacular

Nyk Robertson (they/them) grew up in Kansas as a young queer person. Their struggle with reconciling their family, religion, queerness, and gender identity in small-town America is what built their resilience as well as drive to support others going through similar struggles. As assistant director of TRIO Student Support Services at Emporia State University, they currently work with undergraduate students specifically offering services and support for Asian American, LatinX, multiracial, Native American, queer (lesbian, gay, bisexual, and transgender), low-income, international, and first-generation college students. Former associate director of gender initiatives at Swarthmore College, Robertson has a bachelor’s degree in English with a minor in poetry and a master’s in gender culture studies. Their academic research involves looking at how language constructs a subjectivity for gender nonbinary folx and how spoken word poetry produces a space for this language to be created in a way other literature does not. Currently, Robertson is completing a doctoral degree. Robertson considers every presentation another opportunity to share this language and these lived experiences of the LGBTQ+ community with more folx and broaden the conversation around these experiences.