IBSC Understanding the Intersection of Race and Gender in Boys’ Schools 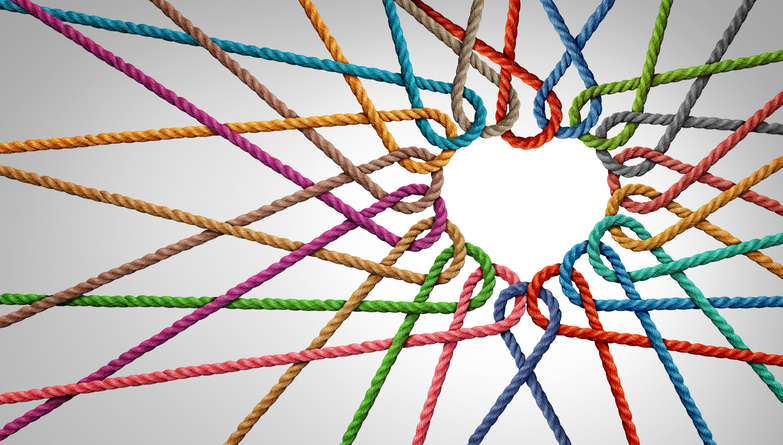 Based on extensive experience and work with schools, Lovelyn Nwadeyi facilitates two 90-minute interactive workshops focusing on understanding the intersection of race and gender  in boys' schools.

The Foundational Concepts of Racial and Gender Literacy

Check the time in your timezone.

Develop a shared language about what racial inclusion means for boys' schools. Explore the assumptions we make about racial identity and gender identity and understand why race matters in gendered conversations and why gender matters in racialized conversations. Take this opportunity to engage in self-inquiry and explore the interplay between race and gender in your personal and professional life.

Engage in facilitated discussions with global colleagues after Nwadeyi’s presentation.

Debunking Myths About Masculinity and Racialization

Check the time in your timezone.

Drawing on the work of respected teachers like Kopano Ratele and bell hooks, focus on the possibilities of liberating masculinity, unpack the value of feminism for young men, and examine how boys' education can be different when centered on an ethic of love. Explore ways to clearly articulate and envision a future where young men develop healthy masculinity.

Engage in facilitated discussions with global colleagues after Nwadeyi’s presentation.

Administrators, leaders, and teachers in boys’ schools who want to gain a deeper knowledge of the intersection of race and gender in boys’ schools and how this can guide schools to a deeper understanding of belonging; attendees must commit to both sessions.

This event is limited to the first 80 people who register. 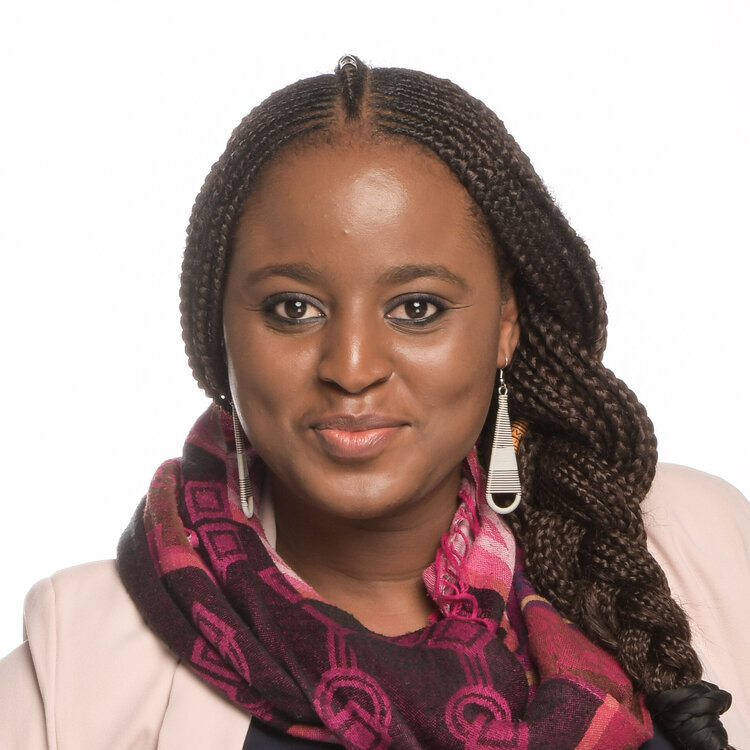 As a young, vibrant Nigerian-South African woman from Queenstown in the Eastern Cape of South Africa, Lovelyn Nwadeyi is an established socioeconomic and political voice in South Africa and particularly outspoken regarding matters of social justice. Named among the Mzansi 100 Influencers in 2017, she was lauded Elle magazine as one of the foremost Women to Watch in 2016. A fellow of the prestigious U.S. Department of State International Visitors Leadership Program for premier emerging foreign leaders, Nwadeyi also serves as a senior fellow of the Atlantic Fellows for Racial Equity 2019/2020 cohort, coordinated by Columbia University in New York and the Nelson Mandela Foundation in South Africa.

Nwadeyi has played a strategic role in facilitating interventions and hosting critical conversations with stakeholders that have varying interests in the mining, financial services, media, education, and telecommunications sectors. The interventions have taken the form of organizational and talent management, sales and research activity, and targeted workplace inclusion initiatives. Most recently, she worked in the regulatory and public policy space in the telecommunications sector for Africa’s largest telecoms business supporting several strategic and crisis interventions in markets across Africa and the Middle East.

Nwadeyi has gotten involved in multiple roles related to student and worker activism during the first wave (2015) of the movements of #FeesMustFall and #EndOutsourcing in South Africa. She has volunteered in diverse capacities, mostly engaging with young people for leadership development, public speaking, and debate skills training.

Complementing her professional efforts, a strong sense of social justice guides Nwadeyi, especially as it pertains to the realms of business, religion, and education. She often accepts international and local platforms on which to engage about such issues. Nwadeyi regularly speaks on matters related to education, socioeconomic justice, and gender justice.

Nwadeyi currently serves as the founder and director of L&N Advisors, a consulting practice whose sole purpose is to see social justice normalized and embedded in business, academic, and religious spaces. Between her paid and pro-bono work, Nwadeyi loves to read stories, tell stories, enjoy good food, and make music.