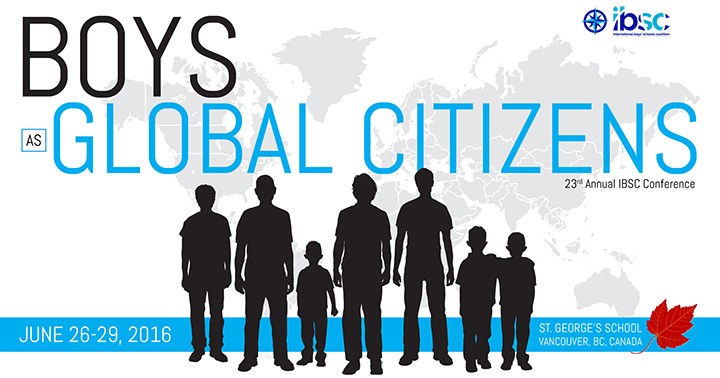 Joseph Boyden is an international literary superstar. Shooting to fame with his first novel, the multi-award winning Three Day Road, Boyden has repeated his triumphs in his subsequent novels, Through Black Spruce and The Orenda. Exploring and delving into the experiences of Aboriginal peoples, while examining themes of history, race, alienation, culture, and diversity, Boyden’s engrossing talks deepen our understanding of today’s — and yesterday’s — complex world. Three Day Road was selected for the Today Show Book Club and garnered many awards. Through Black Spruce won the Scotiabank Giller Prize and was named the Canadian Booksellers’ Association Fiction Book of the Year; it also earned him the CBA’s Author of the Year Award. In addition to his numerous literary prizes, Boyden has received honorary degrees from Nipissing University, Algoma University, and Trent University, and was awarded the Queen Elizabeth II Diamond Jubilee Medal in 2012.

For the Anishnaabe people, also known as Ojibwe, the four directions are at the center of philosophy and religion. Joseph Boyden, a mixed blood writer of Celtic and Anishnaabe heritage, explores ways to introduce young people to the importance of how our natural environment, our economy, our many cultures, and our politics in Canada are not separate entities but intricately entwined parts of a whole. None of these can exist without the other. Join him as he introduces you to the Anishnaabe world view and how it differentiates from the western one, inspiring youth to become global citizens and environmental stewards by learning to see the world through a new lens.