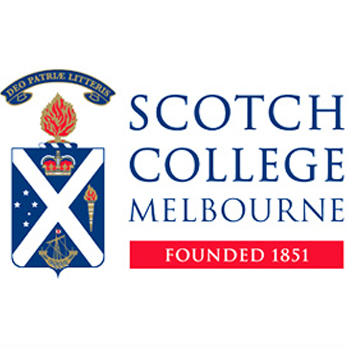 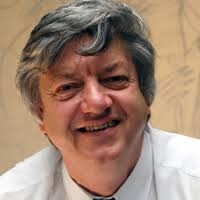 Bill Rogers is an education consultant. A teacher by profession, he now lectures widely on discipline and behavior management issues, classroom management, stress and teaching, colleague support, developing peer-support programs for teachers, and developing community-oriented policies for behavior management based on whole-school approaches.

Working in every area of education—primary, post-primary, and tertiary, Rogers conducts in-service programs and seminars for teachers and support staff, lectures at colleges of education, universities, and schools, and works with parent groups and students in schools.

Rogers is known especially for his commitment to a skills-based approach to discipline and behavior management and emphasis on a colleague-support focus across the school for the development and maintenance of positive behaviors within a rights, responsibility, rules focus.

He has authored many journal articles, contributed to magazines, and published books in Australia and the United Kingdom. In 1988, he was awarded a scholarship to the United Kingdom to research teachers stress; he lectured widely during that visit. He also consulted to the committee that drafted the Elton Report: Discipline in Schools (1989).

Prior to teaching Rogers was a parish minister for seven years in the western suburbs of Melbourne, including chaplaincy in hospitals and schools. 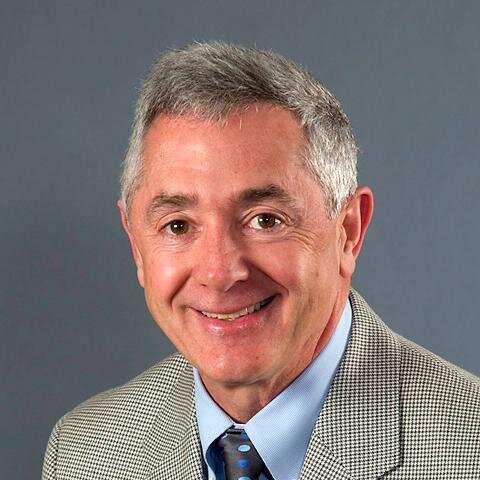 Michael C. Reichert, Ph.D. is the founding director of the Center for the Study of Boys’ and Girls’ Lives at the University of Pennsylvania, a clinical psychologist specializing in boys and men, and lead investigator on several global studies of boys’ education conducted in partnership with IBSC. He co-authored with Richard Hawley two books based on this research, Reaching Boys, Teaching Boys and I Can Learn From You: Boys as Relational Learners, and has developed a professional tool, the Relational Judgement Test, to help schools maintain focus on their relational pedagogy. He also has a new book, How to Raise a Boy: The Power of Connection to Build Good Men, scheduled for publication in April 2019.

Please note that Reichert will appear via Skype. 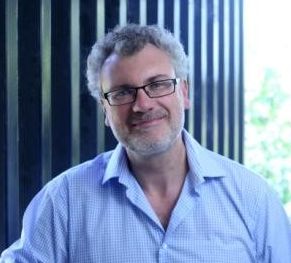 Andrew Martin, Ph.D., MAPS is a registered psychologist and fellow of the (APS) College of Developmental and Educational Psychologists. His research focuses on motivation, engagement, and achievement as well as work in boys’ and girls’ education, gifted and talented, academic resilience, ADHD, and parenting. Martin is the world’s most productive researcher in educational psychology, placing first in 2016 International Five-year Rankings of the Most Published Educational Psychologists, with more than 250 peer-reviewed journal articles and chapters. He was listed in The Bulletin magazine’s Smart 100 Australians and in the Top 10 in the field of education. His books, How to Motivate Your Child for School and Beyond and How to Help Your Child Fly Through Life: The 20 Big Issues, are published in five languages and have been enthusiastically received by schools and parents across Australia and beyond. His latest book is Building Classroom Success: Eliminating Academic Fear and Failure.