Please join us as we present the 2019 IBSC Hawley-Jarvis Award at the 2019 IBSC Annual Conference at Selwyn House School in Montréal, Québec, Canada. This year we look forward to honoring Minna Shulman. 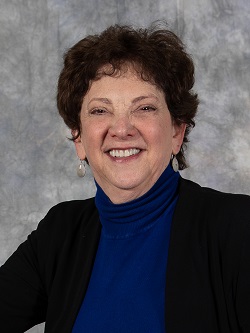 History of the IBSC Hawley-Jarvis Award