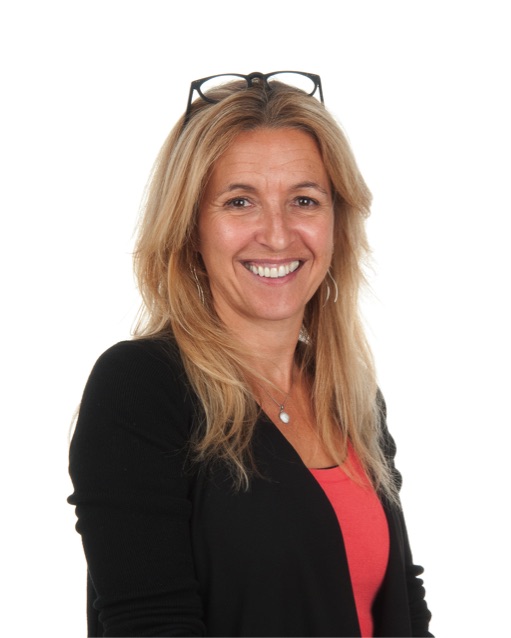 Stress in Children and Teenagers: How to Identify and Better Control It
Thursday, June 27
8:30 AM

Sonia Lupien is the founder and director of the Centre for Studies on Human Stress, which strives to transfer scientifically validated knowledge on stress to the public. For the last 20 years, Lupien has studied the effects of stress on the human brain from infancy to adulthood and old age. Her studies have shown that children—as vulnerable as adults to stress—can produce high levels of stress hormones as early as age six. Her research in adults demonstrates stress can significantly impair memory performance, as well as the effects of stress on the aging brain.

In her new research projects, Lupien examines differences between men and women in stress reactivity. She created the DeStress for Success Program to teach adolescents ways to control stress as they transition from elementary to high school. She also developed the Stress Inc.© program to help workers recognize and control stress by means of a computer program in the workplace.

As part of her drive to educate the public, Lupien recently published the book Par amour du stress to help us better understand stress as it has been studied for the last 50 years by scientists around the world. 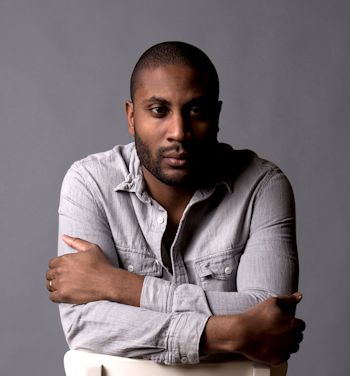 Jonathan Emile (SHS Old Boy 2003) is a Jamaican-Canadian rapper, poet, composer, and cancer survivor. In 2011, he released his debut EP record The Lover/Fighter Document, which garnered a Grammy nomination for rap album of the year. Major publications such as Pitchfork, Hip Hop Dx, Huffington Post, Fader, and Complex have featured him. Emile collaborated with international hip-hop artists Kendrick Lamar, Buckshot, and Murs for his debut LP, and shared the stage with rappers Coolio in San Francisco, Nelly in Las Vegas, and Naughty by Nature and Slick Rick in New York. He has also collaborated closely with world-renowned cellist Denis Brott, and shared venues with Oliver Jones and Miri Ben-Ari.

At the age of 18, Emile was diagnosed with cancer, undergoing intense chemotherapy and radiation for the next two years to fight the disease. During this period, he used music and poetry as his personal therapy as he battled the disease. Defined by truth his music shares his experiences of battling cancer, addresses current affairs, and explores humanity. Through hip-hop, R&B/neo-soul, and reggae, Emile offers an honest and unique perspective of reality without sacrificing the contemporary sounds that younger listeners crave. His latest album Phantom Pain showcases music that is danceable but reflective, fresh but in tune with the legacy of soul music.

Emile trained at The Black Theatre Workshop youth initiative in Montréal. During and after his treatment, he independently developed his music knowledge on studio production, vocal training, guitar, keyboard, and musical composition. Since finetuning his craft, Emile delivered a critically acclaimed performance in the musical Ain’t Misbehavin' in Montréal. Touring England and Germany, he performed the Songs of Freedom Tour for more than 10,000 students.

The depth and relevance of his lyrics are paralleled only by his presence and understanding of today’s music trends. His devotion to hip-hop and creativity grows from his quest for knowledge. Emile does not see himself as strictly a hip-hop artist, but as a thinker with a knack for rhythm and rhyme. “My art, my life is not a style, it’s a philosophy that reflects truth, promotes humanism and social justice.”

Emile has recently finished recording two feature-length albums scheduled for release in 2019. He continues to produce R&B and pop records for aspiring young artists through his independent label Mindpeacelove Records.