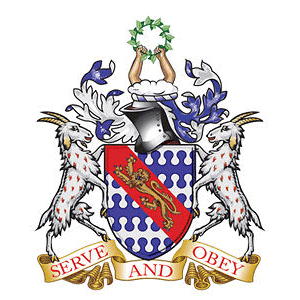 Join colleagues for a positive, uplifting, and forward-thinking event addressing the challenges faced by boys in the modern world — and providing strategies to develop and increase their physical and mental well-being. 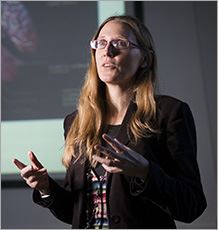 Tamsin Ford is Professor of Child and Adolescent Psychiatry at University of Exeter Medical School. She completed her clinical training at the Bethlem and Maudsley Hospitals and her Ph.D. at the Institute of Psychiatry, King's College London supported by a Wellcome Clinical Fellowship. She moved her MRC Clinician Scientist Award to Exeter in 2007. The group of researchers that she leads studies the effectiveness of services and interventions to support the mental health and well-being of children and young people, with an increasing focus on schools.

In addition, Ford is the lead for the medical school in relation to integrated clinical academic training for junior doctors and medical students. She is also an honorary consultant child and adolescent psychiatrist at Devon Partnership Trust, a Fellow of the Royal College of Psychiatrists, Chair of the Child and Adolescent Psychiatry Surveillance Service, a founding member of the Child Outcome Research Consortium (CORC), and a board member of the Association of Child and Adolescent Mental Health (ACAMH). 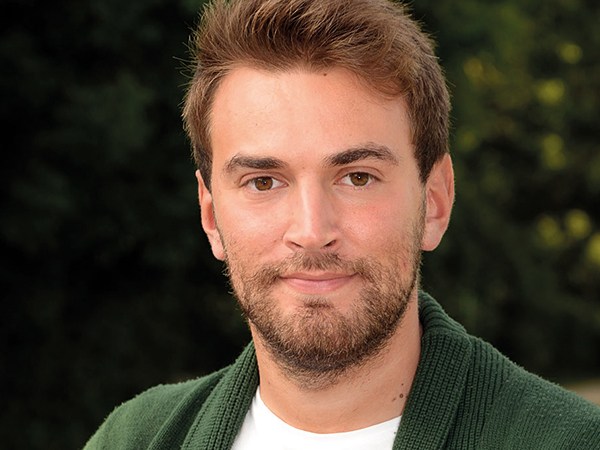 Jonny Benjamin is an award-winning mental health campaigner, film producer, public speaker, writer, and vlogger from London. In the Queen’s 2017 New Year Honors List, Benjamin was awarded an MBE for his services to mental health and suicide prevention.

At the age of 20, he was diagnosed with schizoaffective disorder, a combination of schizophrenia and bipolar. He started making films on YouTube about the condition, which hundreds of thousands of people have viewed. Benjamin now speaks publicly about living with mental illness and has written articles and given various interviews on TV, radio, and in print around the world to help educate people and break the stigma of mental health.