How Can the Use of Boys' Digital Literacy Further Engage Boys and Improve Their Skills in Traditional Numeracy and Literacy? — Dale Sheppard, Brighton Grammar School, Australia 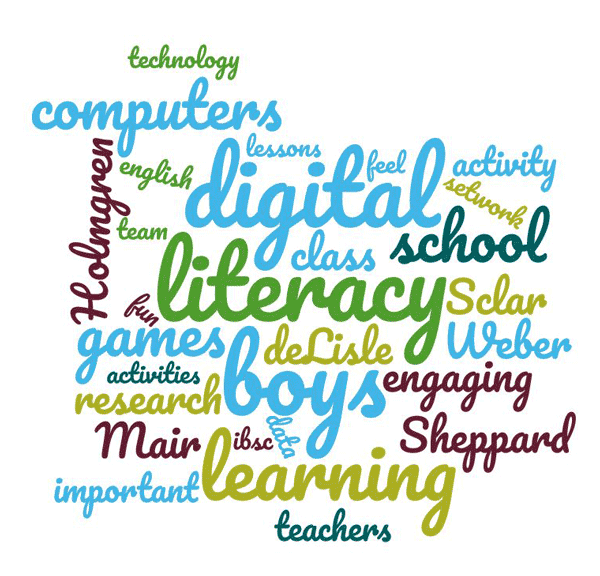 The purpose of the research was to develop an online space in such a way that the boys involved in the project would show improvement in skills in literacy and numeracy (especially problem solving). Engagement would also improve. The project began by creating a metaphor for the online space (The CaVE). It developed a specific vocabulary for those involved in the project. Initially, much of the project involved manipulating technology. For the students, the most important aspect of the beginning was the social relationships they developed.

Some findings include: engagement of students was definitely increased; enthusiasm for The CaVE was high amongst all participants; quantity of writing increased dramatically; and language development was noted – especially in ‘popular communication’.

"Technology can get in the way – does the teacher have to be in ahead of the student? Social interaction – students [are] far more developed in online interaction than their teachers."